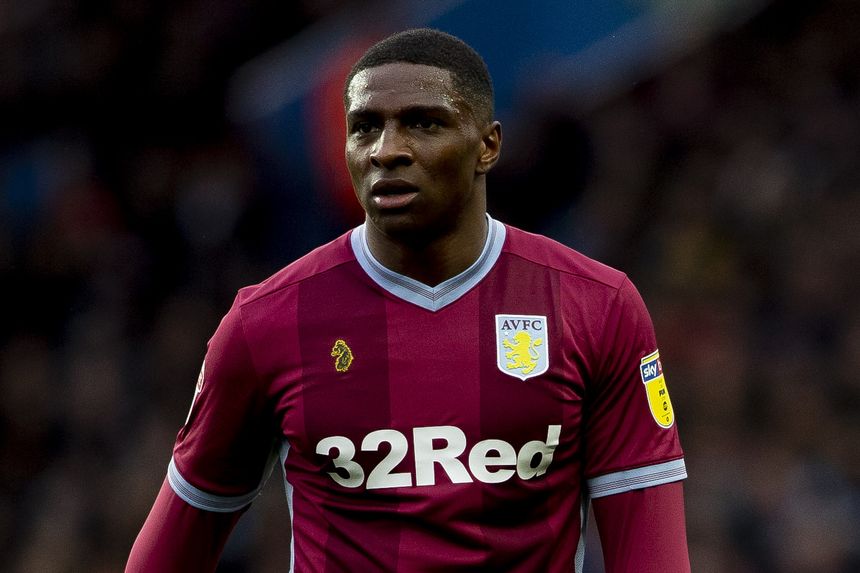 Aston Villa have announced the permanent signing of Kortney Hause from Wolverhampton Wanderers for an undisclosed fee.

The club have taken up the option to sign the defender who spent the second half of last season on loan with the Championship playoff winners.

Hause, who can play at centre-back or left-back, made 12 appearances in 2018/19 and scored one goal. He came on as a substitute in their playoff final win over Derby County at Wembley Stadium.

The 23-year-old former England Under-21 international will hope to make his Premier League debut when Aston Villa begin their campaign with a trip to Tottenham Hotspur on 10 August.