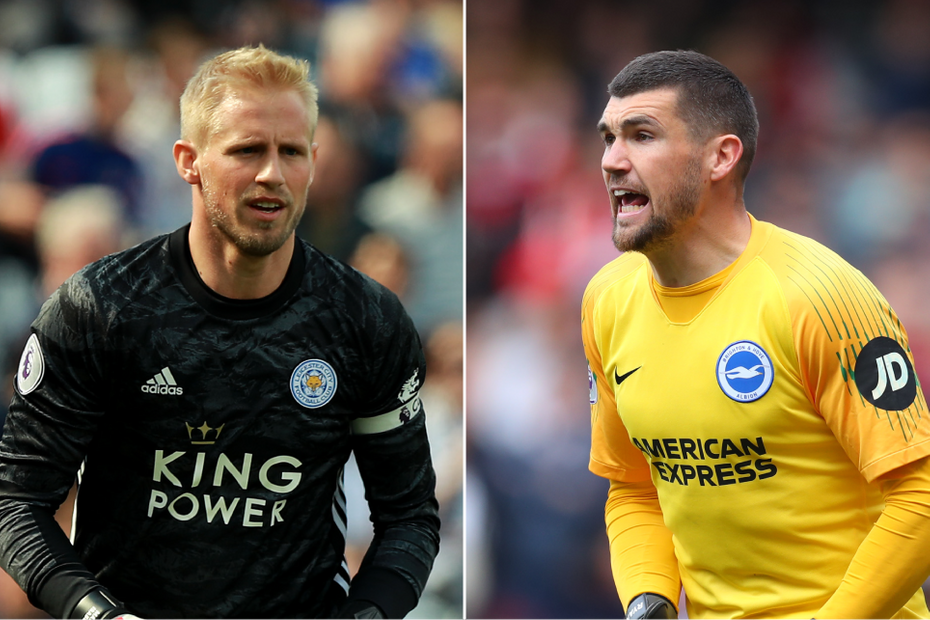 Players in Fantasy Premier League often star in home matches so wouldn't it be handy if FPL managers could guarantee as many home fixtures for their squad as possible?

Well, the release of the 2019/20 fixture list has revealed a way that you can do so.

There are some team pairings that alternate home and away over the whole season, meaning each Gameweek managers can select the player who is at home and bench the one away.

Often this strategy can involve two cut-price players, either goalkeepers or defenders.

And Fantasy managers should seek out pairings that offer the best potential for clean sheets.

Only four teams produced more clean sheets in away matches than they managed in their own stadiums.

When planning a squad for Gameweek 1, managers should mainly consider a short period of fixtures, perhaps 10 Gameweeks.

But this season's fixtures have presented the following teams who alternate their home and away matches over the entire 38 Gameweeks, allowing FPL managers the chance to plan further ahead.

Two examples from these 10 pairs highlight how rotation can be effective.

Last season, West Ham United and Wolverhampton Wanderers combined for 11 clean sheets at home but managed only five away.

And Leicester City and Brighton & Hove Albion combined for 11 clean sheets at home compared with only six away.

By starting the goalkeeper who has the home fixture across the first nine Gameweeks, managers can guarantee only one match against a side who finished in the top seven places in 2018/19.