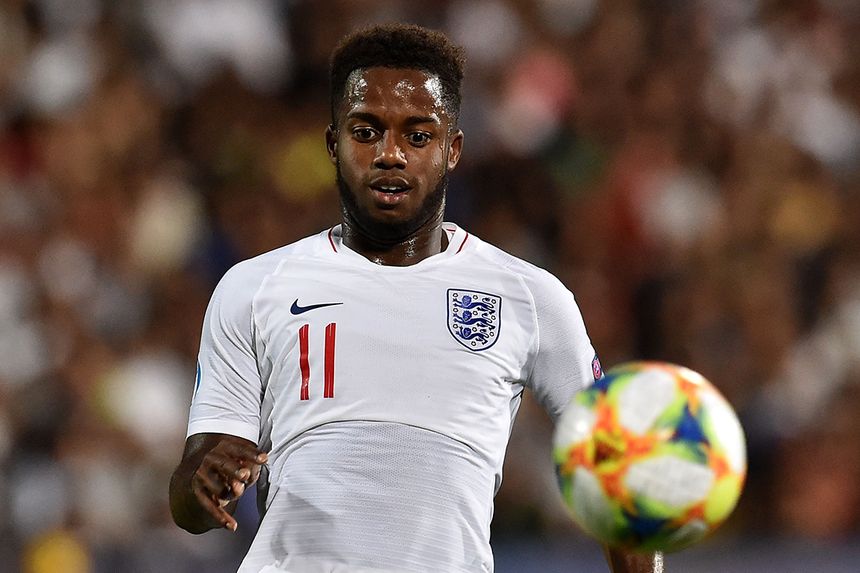 England's UEFA Under-21 European Championship opener against France on Tuesday is a chance for Ryan Sessegnon to take another forward step in a career that has led him to be described as a "youth icon".

Last season Sessegnon made 35 Premier League appearances for Fulham, scoring twice and providing six assists, all before his 19th birthday.

His emergence was one of the bright points in an otherwise testing season for the west London club, who suffered relegation.

It was also testament to Fulham's Academy, where many could see a young player with the right frame of mind to achieve success.

"Technical yes, but the biggest attribute for me is he's got a mentality about him which was always going to be successful."

Born in Roehampton, just a few miles from Fulham's Craven Cottage stadium, Sessegnon came through the youth system and made his first-team debut at just 16 years of age.

Three years on he is a role model for those seeking to emulate his rise through the ranks.

"I don't think it's too much of an accolade to describe Ryan as a youth football icon," Huw Jennings, Fulham's Academy manager, said.

"He's played in excess of 100 senior games, and it shows a great maturity and a humility in the way in which he conducts himself."

Sessegnon was not the only Fulham teenager handed his chance in the Premier League last season.

Team-mate Harvey Elliott also made his Premier League debut in 2018/19, in doing so becoming the youngest player in the competition's history at the age of 16 years and 30 days.

Elliott got his chance thanks to Parker's faith in him, despite his young age.

It's a philosophy at Fulham that applies to Parker himself.

He got promoted from first-team coach at Craven Cottage at the age of 38 after moving to Fulham in the summer from being Tottenham Hotspur’s Under-18 manager.

Jennings is proud of the development of Sessegnon and Elliott and the mental strength they have built at the club.

“Ryan and Harvey are symbols of our work throughout the programme," Jennings said.

“When Scott became manager, he instantly thought there would be an opportunity for Harvey to come in towards the end of the season.

"To be able to demonstrate a maturity in an adult environment as a 16-year-old is absolutely critical.

Watch: Sessegnon: My life at Fulham in pictures