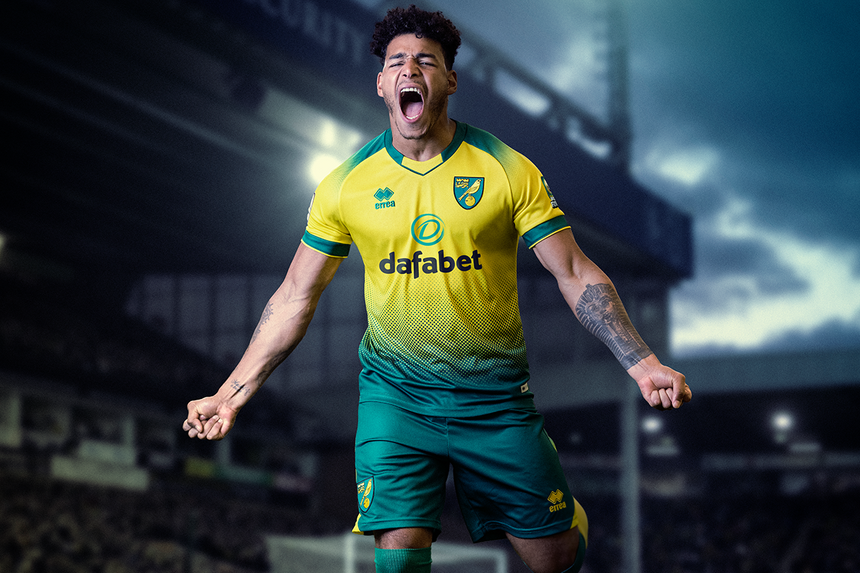 With Onel Hernandez set to make history by playing and scoring for Norwich, see how many nations have been represented in the League

Onel Hernandez will make history if he lines up for Norwich City in the opening match of the 2019/20 season against Liverpool.

He has the chance to become the first player from Cuba to feature in the Premier League.

Hernandez says there is a sense of pride in his homeland with the northern Caribbean country set to become the 114th nation to be represented in the competition.

"Football in Cuba is not so big like other sports such as basketball, but after winning the Championship I had so many messages from people back home saying they are very proud of me, and for me it was crazy to see," Hernandez told Norwich's official website.

"I'm very proud to be the first Cuban player ever to play in the Premier League.”

Born in Moron before moving to Germany at the age of six, Hernandez will hope to go one better for his country of birth.

The 26-year-old midfielder scored eight goals in the Championship last season and, if he nets in 2019/20, Cuba will become the 98th nation to boast a Premier League goalscorer.

Estonia was the last country added to that list when Ragnar Klavan netted for Liverpool against Burnley in January 2018 but Hernandez knows it is a feat that will not come easy.

"The Premier League is the toughest league in the world so I know I will have to work hard to achieve my targets of creating more goals and assists for the team," he says.

“The whole club has worked so hard for this and now we can show everyone that even though Norwich is a small place, it’s a big club."