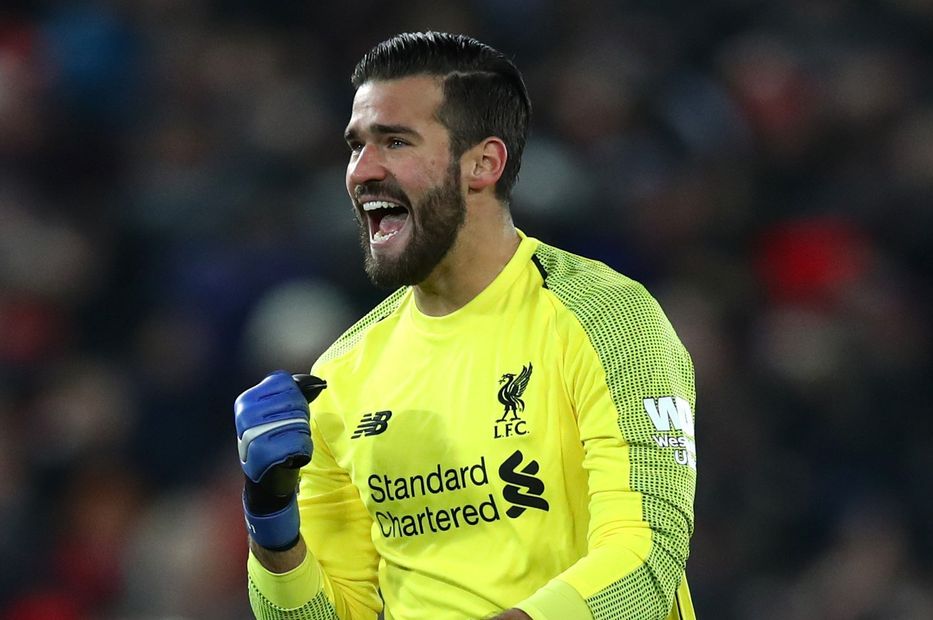 The 2019/20 campaign will be the first to feature a mid-season player break, following an agreement made by The Football Association, the Premier League and the EFL in June 2018.

All five matches on each weekend will be broadcast live in the UK.

The announcement detailing which fixtures will be played on which of these two weekends will be made on or near to 13 December 2019 on premierleague.com.

With every club getting a two-week break from the Premier League, players will have time to recharge ahead of the knockout stages of the UEFA Champions League (UCL) and the UEFA Europa League (UEL).

That means should Manchester City, Liverpool, Chelsea and Tottenham Hotspur make it out of their respective groups, they will be fresher for their UCL last-16 first-leg matches.

Arsenal and Manchester United, and potentially Wolverhampton Wanderers, would also be better prepared if they qualify for the last 32 in the UEL.

UCL and UEL fixtures will both take place in the week commencing 17 February.