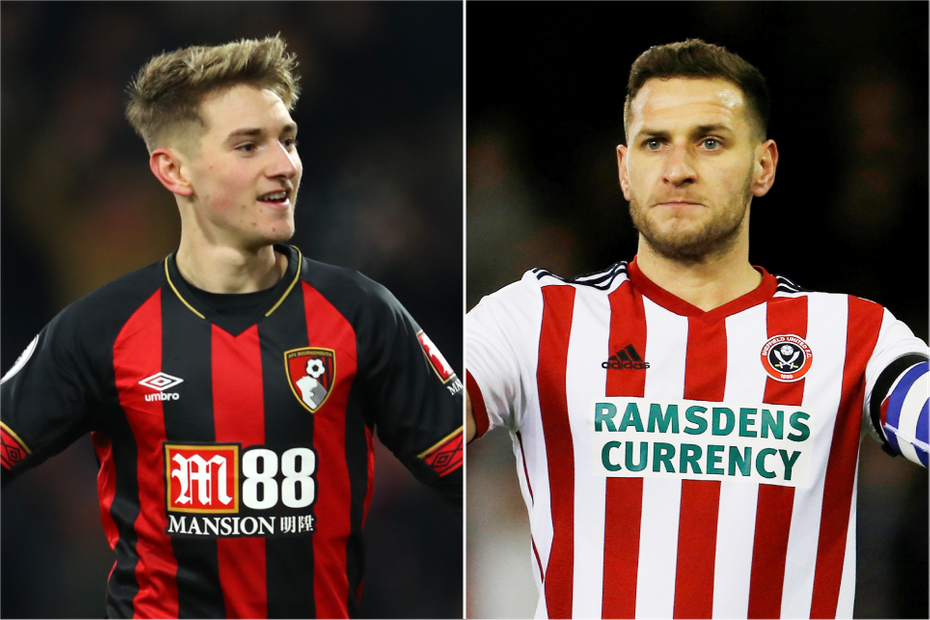 Sheffield United's opening-weekend trip to AFC Bournemouth is the first of eight new duels in 2019/20.

The promoted Blades last appeared in the top flight in 2006/07, nine seasons before the Cherries made their debut in the competition.

Having won the Championship title in 2014/15, AFC Bournemouth have been a Premier League club for the last four seasons.

But Eddie Howe's side face a tricky test first up, hosting the team with the best opening-weekend points-per-match average in Premier League history, after two wins and a draw.

It will be a special occasion for David Brooks, who is set to face his former club after joining AFC Bournemouth from Sheff Utd last summer.

The 21-year-old spent three seasons with the Blades and played 30 times for them in the Championship in his final season before moving to the south coast.

The Wales international's Cherries team-mate Simon Francis also played for Sheffield Utd and will hope to return from a knee injury in time to face his former club.

The reverse fixture comes in Matchweek 26, on the weekend of 8 February, at Bramall Lane.

Norwich City and Aston Villa will meet Brighton for the first time in the competition too, while Daniel Farke's Canaries are yet to experience a Premier League encounter with Burnley.