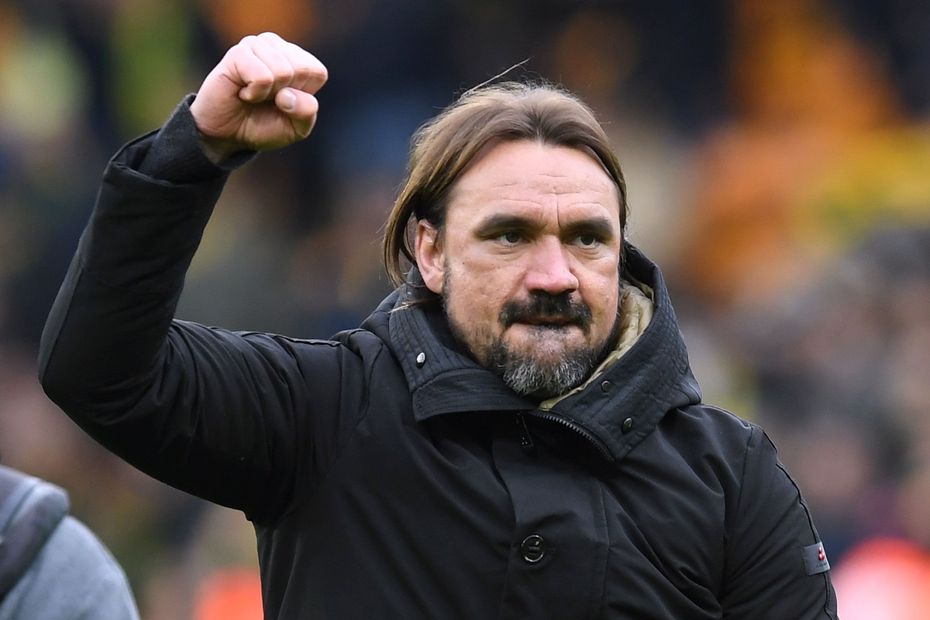 Daniel Farke: Opening fixture at Liverpool does not faze us External Link
Premier League fixtures for 2019/20

Norwich City travel to UEFA Champions League winners Liverpool in the opening match of 2019/20 but Daniel Farke's side will not sit back and defend at Anfield.

The Canaries netted 93 goals in their 46 matches last season as they were promoted back to the Premier League, for the first time since 2015/16, as winners and highest scorers of the Championship.

Head coach Farke wants Norwich to keep their attacking style and assert their own game over last season's Premier League runners-up, who are one of three top-six teams they face in their first five matches.

"We are not naive," the German told Norwich's official website. "We know it's probably the toughest fixture you can get on your first game.

"But we are not scared. We've worked extremely hard for his opportunity to be competitive against the top teams in the country and we will be greedy to bring our football on to the pitch.

"We worked so hard in the recent months and played over 50 games last season. We don't want to just enjoy the moments against the top teams, we want to reward our supporters with good football and good results."