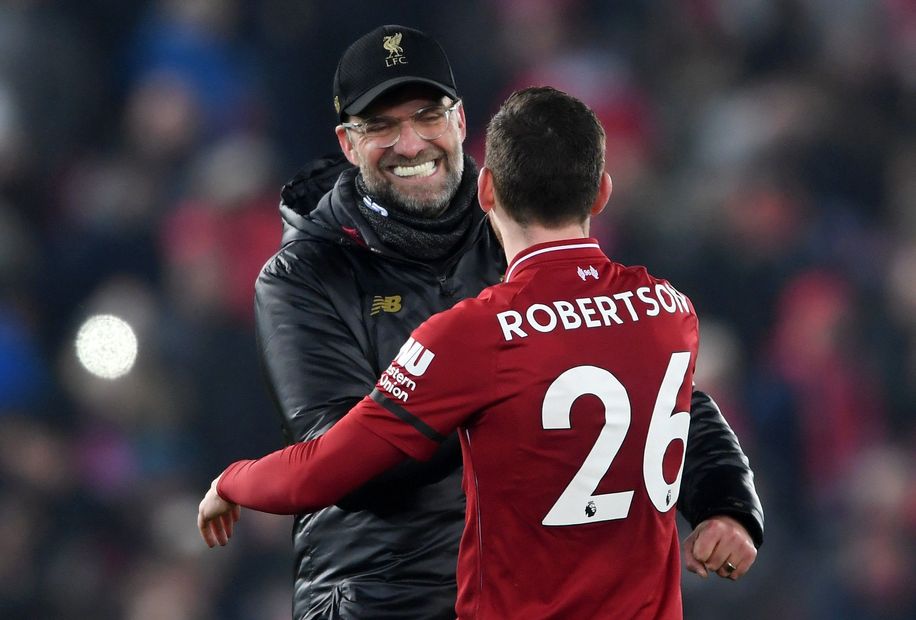 The new Premier League campaign may still be two months away but the season is about to begin for millions of Fantasy Premier League managers across the world.

Gameweek 1 is often the most significant weekend of a campaign for FPL managers.

Why? Because the opening weekend can set the tone for the season.

The first round of fixtures can provide an early hint of the key players you should pinpoint for your squad.

What we learned last time

In the very first Gameweek of 2018/19, the Liverpool left-back hinted at the form that would lead to him smashing the FPL points record for a defender in a single season.

Robertson claimed 11 points at home to West Ham United, thanks to an assist and a clean sheet in the 4-0 win.

But by Gameweek 6, Robertson’s ownership had more than doubled after he produced two assists and three clean sheets in his first five matches.

Finding such form players and getting ahead of the curve can make all the difference to a manager's Fantasy season.

Fraser claimed a goal, maximum bonus and 11 FPL points in the 2-0 home victory.

Fraser earned a massive 3.9m+ transfers in and was the eighth most-bought player last term.

Aaron Wan-Bissaka (£5.5m) was another big cut-price success in his breakthrough campaign for Crystal Palace.

The right-back began at £4.0m but made an immediate impact, producing 12 points at Fulham in Gameweek 1.

Wan-Bissaka went on to total 120 points and was the fourth most-bought defender in FPL, with over 2.4m transfers in.

Along with Robertson, Wan-Bissaka was one of seven full-backs to record a double-digit haul in Gameweek 1.

Fantasy managers must be prepared to react quickly should this season follow suit.

It may be a long way off, but making plans now can make all the difference to a successful 2019/20 FPL campaign.

Fans can get all 380 fixtures sent directly to their mobile devices by using the Premier League's digital calendar.

This can be set up right now and allows FPL managers to sync the Gameweek deadlines to their devices.