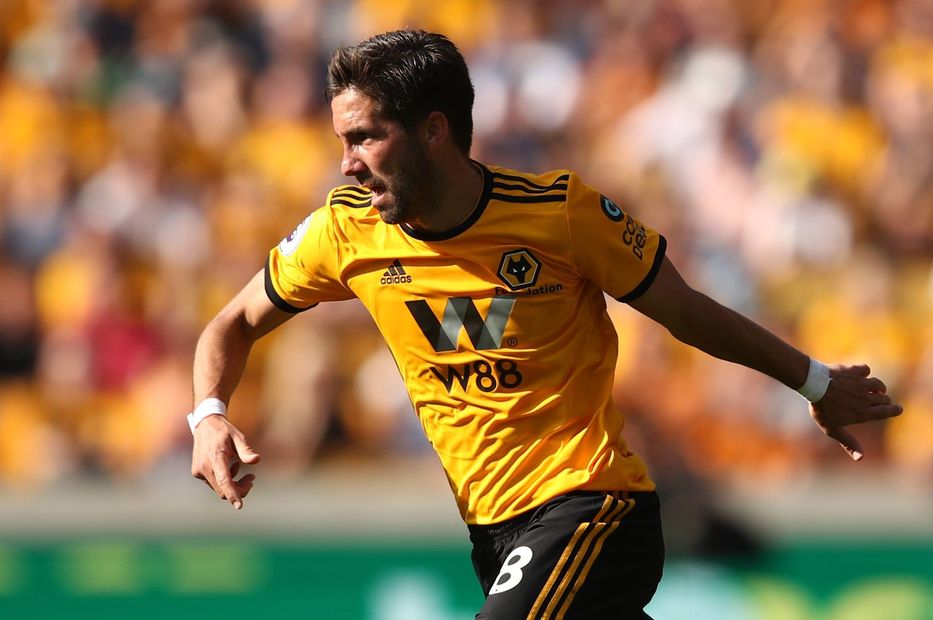 When it comes to creating chances at set-pieces, Joao Moutinho (£5.5m) is one of the most reliable players in FPL.

The Wolves midfielder supplied 42 such opportunities last season, second only to the 48 of James Maddison (£7.0m) of Leicester City.

That helped the Portugal international rack up seven assists from set-pieces in 2018/19, more than any other player in FPL.

The delivery of Moutinho boosts the potential of Willy Boly (£5.0m) potential for goals.

The Mexican also netted on three occasions from set-pieces and his 22 attempts was the second-highest total among FPL forwards.

However, it was Ruben Neves (£5.5m) who was the standout goal threat for Nuno Espirito Santo's men.

The 22-year-old produced 32 shots from dead-ball situations last season, bettered only by the 33 of Aleksandar Mitrovic in FPL.

That was largely because he took 11 of Wolves' 12 direct free-kicks, scoring two of his attempts.

When it comes to penalty kicks, Neves and Jimenez appear to take turns.