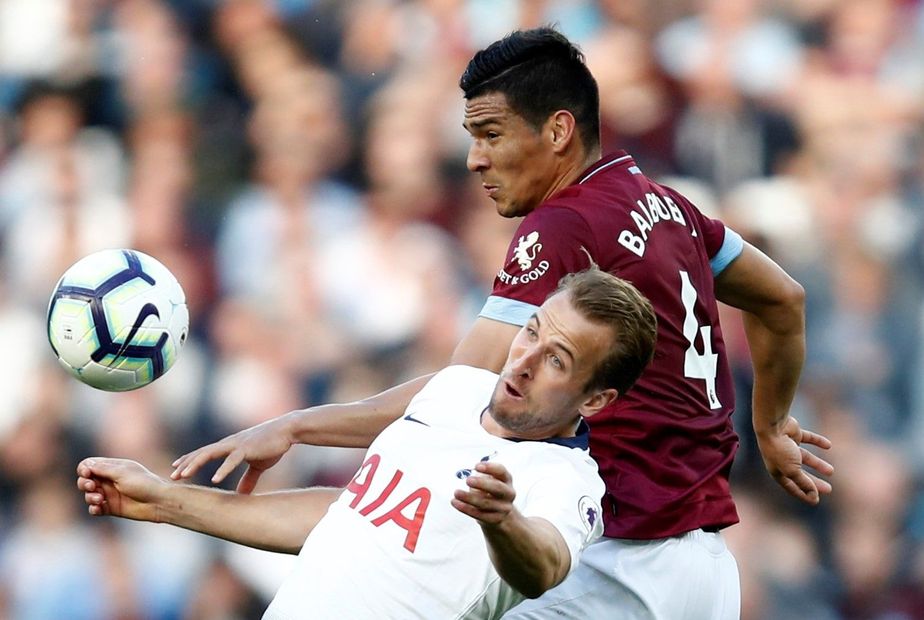 The centre-back was limited to just 23 appearances due to injury last season.

Yet his total of 19 shots and 15 headed shots from set-pieces were still both more than any team-mate.

Balbuena was a major presence in such scenarios before sustaining an injury against Watford in Gameweek 18.

Indeed, the Paraguayan's 13 headed shots were second only to the 19 of Michael Keane (£5.5m) among all players in FPL in that period.

The role of Robert Snodgrass (£5.5m) as West Ham's first-choice taker of free-kicks and corners could be under threat this season.

The midfielder created 37 chances at set-pieces last term, the third-highest total in FPL.

He took 115 of the 188 corners awarded to Manuel Pellegrini’s men.

But the return to fitness of Manuel Lanzini (£6.5m) forced Snodgrass on to the bench towards the end of 2018/19.

Felipe Anderson (£7.0m) took 49 of West Ham’s corners last term and could be their new number one, with Lanzini also handed a share.

When it comes to direct free-kicks, Lanzini appears to be the go-to man.

He fired three attempts in just 689 minutes, only two fewer than Anderson recorded all season.

However, the Hammers will need to improve their accuracy, having failed to score with all 17 of their direct free-kicks in 2018/19.

The central midfielder scored four of his five goals from the spot, converting all four of his attempts.