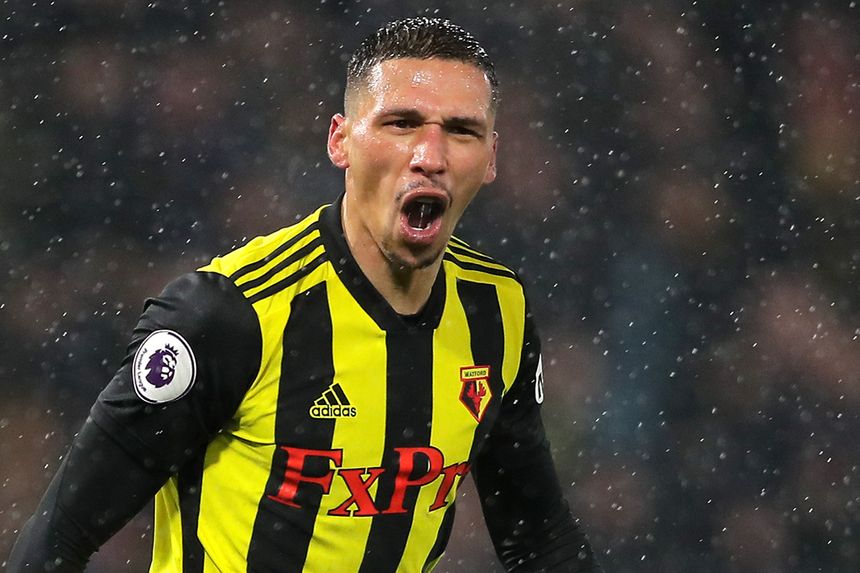 Few defenders in FPL can match the set-piece potential of Jose Holebas (£5.0m).

Only Lucas Digne (£6.0m) of Everton, with 32, was more productive among players at the back.

Watford sat third from bottom in the Premier League for shots from set-pieces, with 114.

Yet, thanks partly to the quality of Holebas's deliveries, only seven teams bettered their 12 goals from set-pieces.

They had 13 shots each, with centre-back Cathcart netting all three of his goals last season this way.

Overall, however, Watford struggled in the air and Deeney’s eight headed shots from set-pieces was a team-leading figure.

Holebas was also among a handful of players who shared direct free-kicks duties.

None of them scored, though, with Watford missing all 22 of their direct free-kicks in 2018/19.

Penalties were also a rarity for Javi Gracia’s men last term, with Watford only being awarded one spot-kick.

As their first-choice taker, it was Deeney who stepped up to convert.