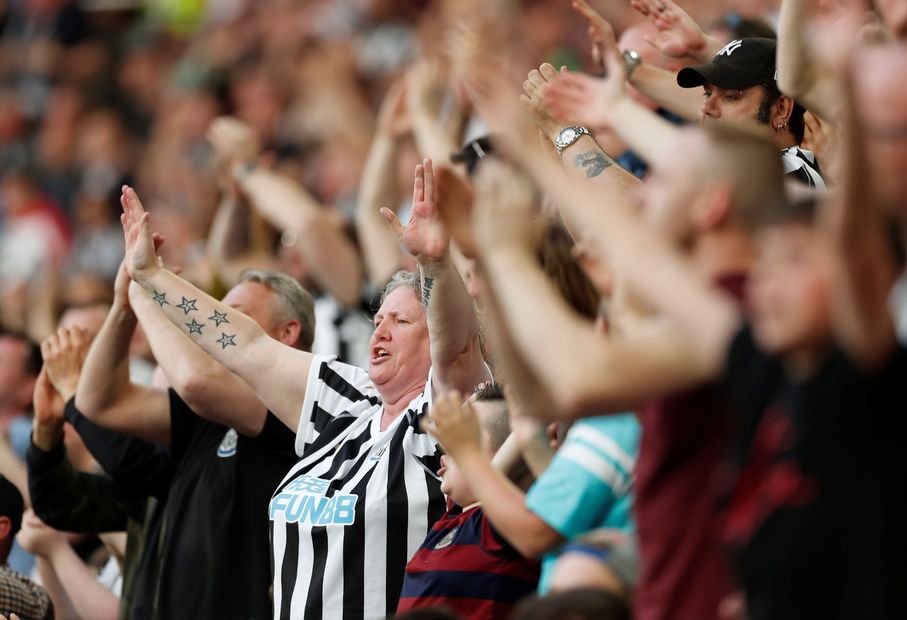 The Magpies topped the supporters' league last term ahead of West Ham, Everton, Fulham and Southampton

The winner of last season’s Fantasy Premier League, Adam Levy, is not the only one with a title to defend in 2019/20.

Newcastle United fans are also looking for more success after claiming victory in the supporters’ league.

Salomon Rondon was the most popular Newcastle player among their supporters.

The forward on loan from West Bromwich Albion was owned by 26.1 per cent of teams in their league, compared with just 7.7 per cent of managers overall.

But it was Sergio Aguero who proved the most influential player for the Magpies fans.

A hefty 50.6 per cent of Newcastle’s fans selected the Manchester City striker.

Their faith in the Argentinian was reflected across the FPL game.

Aguero was the most popular purchase, bought by over 5.3m FPL managers.

Aguero will again be a major target for FPL front lines this season.

But it is worth noting his ppm average was surpassed by midfield big-hitters Raheem Sterling (6.9ppm), Mohamed Salah (6.8ppm), Eden Hazard (6.4 ppm) and Sadio Mane (6.4ppm).

This suggests that, when assembling a squad for 2019/20, FPL managers might look to invest more funds in midfield.

Starting at £5.5m last term, Jimenez ended at £6.9m off the back of 13 goals and 10 assists for Wolverhampton Wanderers.

His price rise of £1.4m was more than any other player, while AFC Bournemouth pair Fraser and Wilson both climbed by £0.9m after initially costing £5.5m and £6.0m respectively.

Their performances mean that all three will now move out of the cut-price bracket, forcing FPL managers to reassess their targets when looking for value picks this season.

By pinpointing teams with favourable opening runs of opponents, managers can use the schedule to their advantage when building their initial squads.