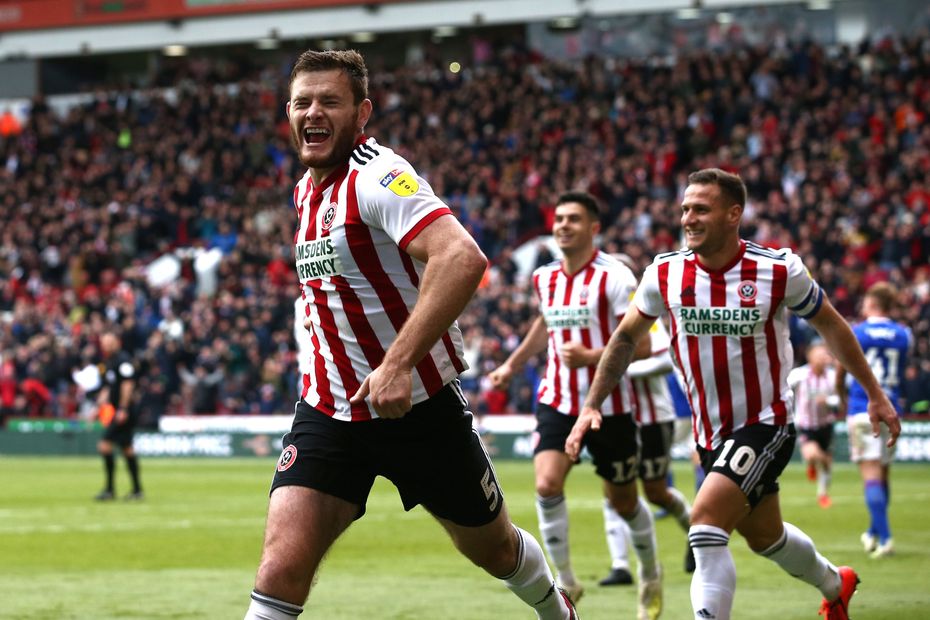 FPL set-pieces: Players to get from each club
The Promoted: Clinical Sharp to copy Murray

Sheffield United's aerial threat at set-pieces could provide FPL managers with a handy source of points this season.

The Blades scored 18 goals at free-kicks or corners in the Championship last term, second only to the 22 of Liverpool among Premier League sides.

Centre-backs John Egan (£4.5m) and Jack O’Connell (£4.5m) were the main danger to opponents. They tallied 31 and 25 shots respectively this way.

Indeed, Egan produced 27 headed shots at set-pieces, a total bettered only by the 28 of Michael Keane (£5.5m) in FPL.

Combined with their Championship-high 21 clean sheets, this raises the potential of Egan and O’Connell as big all-round prospects this season.

The delivery of Oliver Norwood (£5.0m) is also vital for the Bramall Lane outfit.

The Irishman created 58 chances from set-pieces last term, more than any player in FPL.

Corner-kick duties helped, with Norwood taking 194 of the Blades’ 314.

Having created 97 chances, the midfielder was perhaps unfortunate only to claim eight assists in 2018/19.

John Fleck (£5.0m) was another player to benefit. He took 109 corners and supplied 10 assists.

When it came to direct free-kicks, though, Norwood was the dominant force.

He took 14 of Sheffield United's 15 efforts and found the net with one of those attempts.

Furthermore, the Irishman was also one of three Blades players to take a penalty in 2018/19.

Although Norwood converted his only effort, he is behind front two David McGoldrick (£5.5m) and Billy Sharp (£6.0m) in the pecking order.

McGoldrick appears to be the first choice.

He scored three of his four penalties, while Sharp found the net with one of his two attempts.