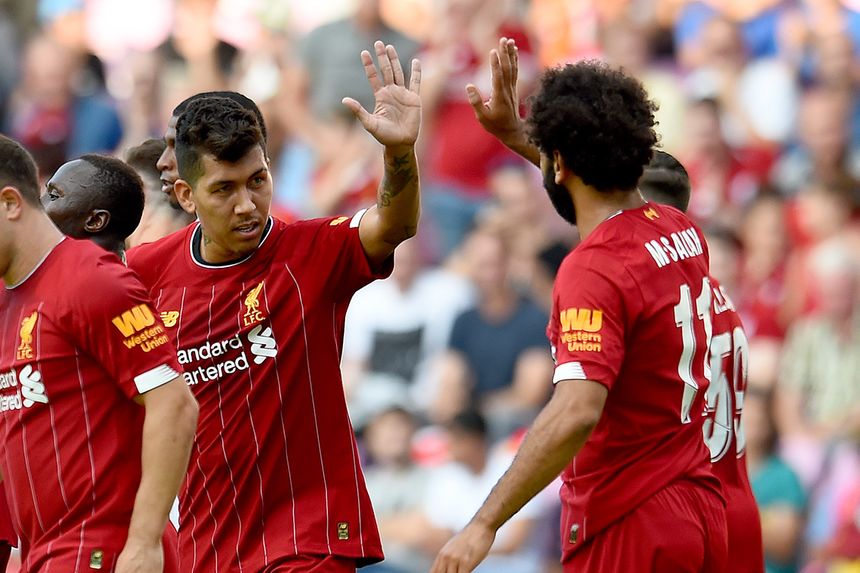 Liverpool hope for repeat of thrilling win at Norwich

Liverpool ended last season with a goal-laden nine-match winning run and history suggests they can start 2019/20 in similar fashion.

Jurgen Klopp's side struck 25 goals in their final nine Premier League matches and will be eager to pick up where they left off when they host Norwich City on Friday 9 August.

No team have scored as many as Liverpool's 11 goals in the last three opening weekends.

This includes their 4-3 victory at Arsenal in 2016/17, one of two occasions they have opened a campaign with a match involving seven goals, the joint-highest total for a Matchweek 1 fixture in Premier League history.

The following season they drew 3-3 at Watford before kicking off 2018/19 with a 4-0 home win over West Ham United.

Sadio Mane has been at the heart of Liverpool's rapid starts.

The forward has scored in all three of his Matchweek 1 fixtures for the club, netting four times in total.

Mane only returns to Liverpool for pre-season training on Monday, after reaching the Africa Cup of Nations final with Senegal this summer, but Klopp told the club's official website he is confident he will be in good shape for the opening weekend.

Liverpool's Premier League record against Norwich boosts their chances of adding to the highest-scoring opening-weekend matches.

In the sides' past six meetings Liverpool have scored 24 goals, winning five of the matches and drawing the other.

A repeat of their last encounter, when Liverpool triumphed 5-4 at Carrow Road in January 2016, would start the season with a bang and set a record for an opening-weekend match.