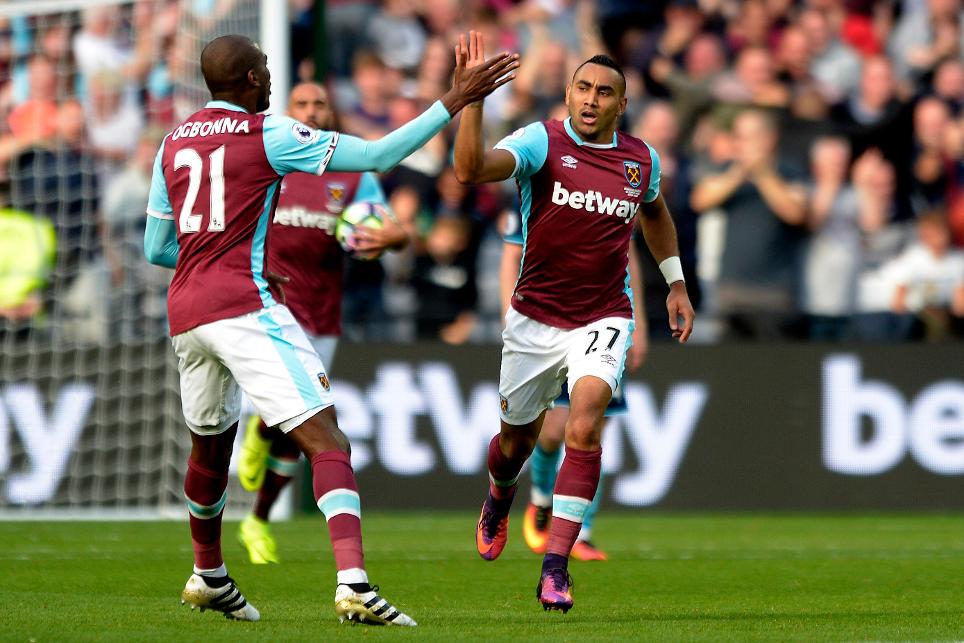 Numbers suggest West Ham playmaker can match form of 2015/16 starting with Sunderland match, according to The Scout

With his performances in 2015/16, Dimitri Payet (£9.4m) rapidly became one of the most popular picks in Fantasy Premier League.

A leg injury restricted him to a single substitute appearance at Chelsea over the first three matches this season but since returning to action, statistics suggest that he can replicate the form of his first campaign.

Last season, Payet's tally of 5.7 FPL points per match was bettered only by Riyad Mahrez (£9.2m) in midfield, with the Algerian averaging 6.5 points for champions Leicester City.

A key figure under the newly appointed Slaven Bilic, the playmaker steered his side to seventh place in the top flight thanks to nine goals and 13 assists in 30 appearances.

Since being handed a first start in Gameweek 4 this season, the Frenchman has chalked up a goal, four assists and six bonus points in five Premier League outings.

During that period he has created 22 scoring chances for his team-mates - more than any player. Payet has also fired 19 attempts on goal from Gameweek 4 onwards, which places him fourth for FPL midfielders.

Payet has maintained his average of 5.7 points per match, yet is owned by only 13.2% of FPL managers ahead of a favourable home encounter against bottom-of-the-table Sunderland.

Over the last four Gameweeks, David Moyes' men have conceded an average of 21.5 goal attempts per match; only Hull City have allowed more over the same period (25 per match).

In addition, the Wearsiders are ranked third worst for conceding attempts against from set-pieces (18) over their last four outings, indicating that Payet's dead-ball delivery will be vital to the Hammers' bid to build on the Gameweek 8 victory at Crystal Palace.

With Payet either scoring or assisting 83% of the Hammers' goals since Gameweek 4, FPL returns seem assured if the Sunderland defence is breached.