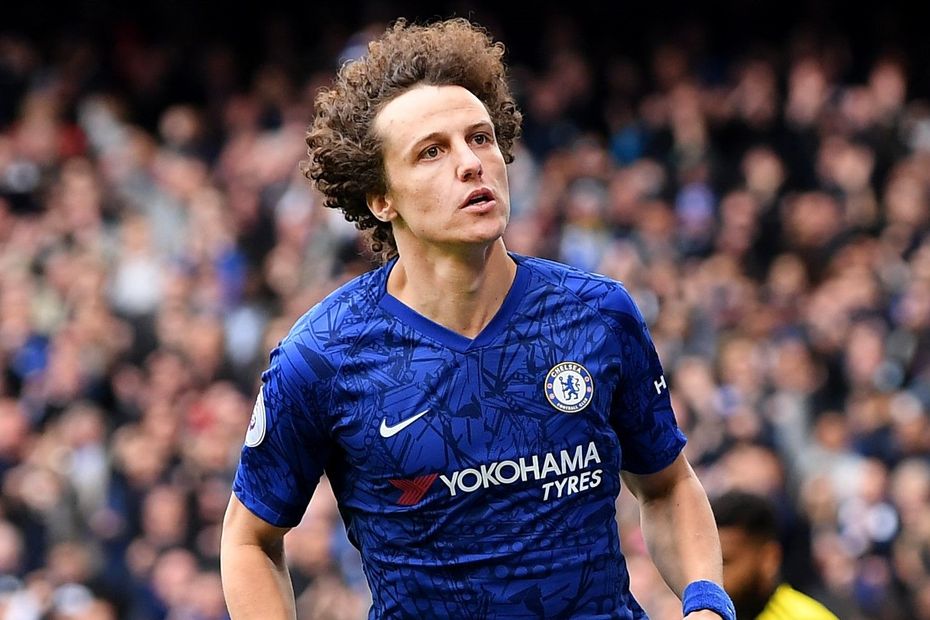 David Luiz’s (£6.0m) threat from free-kicks and corners makes the Chelsea centre-back one of the standout defenders in FPL.

The Brazilian scored three goals, all from set-pieces, on his way to 164 points, more than any other Chelsea defenders last season.

He placed fourth-top for attempts on goal from set-piece situations, including headers, with 29, and his nine attempts from direct free-kicks were bettered by only seven players in FPL.

David Luiz’s prospects were raised after Marcos Alonso (£6.5m), one of his main rivals for free-kick duties, dropped out of the Chelsea starting XI in the final months of 2018/19.

Looking ahead to 2019/20, the departure of Eden Hazard will have a significant impact on Chelsea’s threat from set-pieces.

Hazard was fouled 42 times inside the final third of the pitch, more than any player in the Premier League in 2018/19.

Hazard took four of their five spot-kicks last season, converting all of his attempts.

Jorginho (£5.0m) took and scored Chelsea’s only other penalty and could be the player to profit from the spot following Hazard's move to Real Madrid.

The dead-ball delivery of Willian is also a major influence on Sarri’s side.

The Brazilian created 29 chances from set-pieces, compared with the 17 of Hazard.

Of the 215 corners Chelsea were awarded, Willian and Hazard took a combined 203, with 111 and 92 respectively.