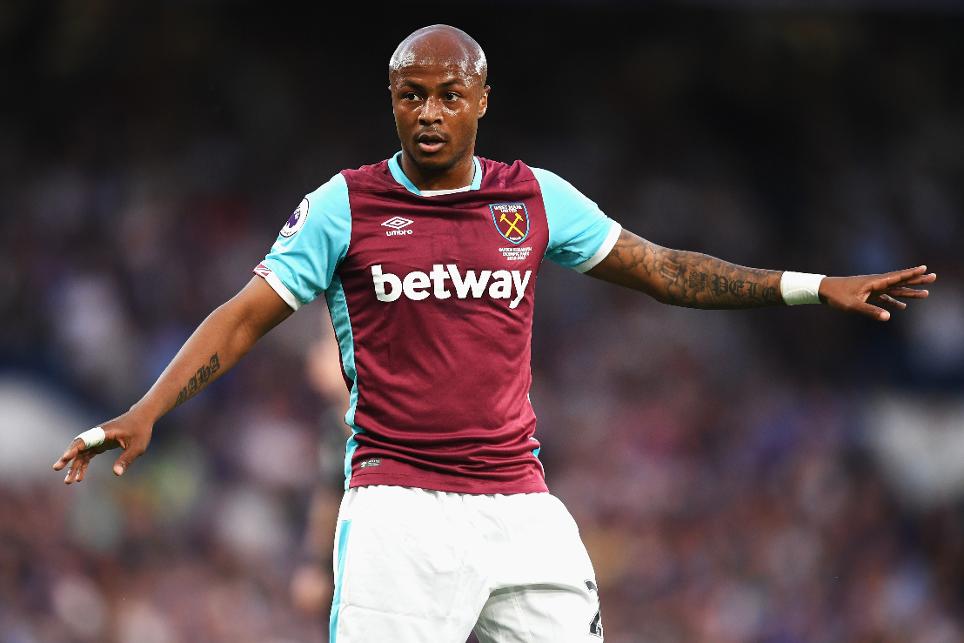 West Ham United's Andre Ayew has returned to training but will likely not be named in Saturday's squad as he works towards full fitness.

Lamine Kone and Patrick van Aanholt are back in training for Sunderland while Vito Mannone and Sebastian Larsson are "making good progress", according to David Moyes.

Adnan Januzaj and Jason Denayer are coming back and Moyes said: "There are signs that they are all on their way back and it might not be too long until we get some back in the squad."

Sunderland have won only one of their last 11 away top-flight outings against the Hammers, losing eight times.

The Hammers have kept more home clean sheets versus Sunderland than against any other Premier League side (nine) and have not conceded in any of their last three.

Slaven Bilic: "It's great that [Ayew] is back. It’s difficult to judge when he’ll be back on the pitch. He’s improving in every session."