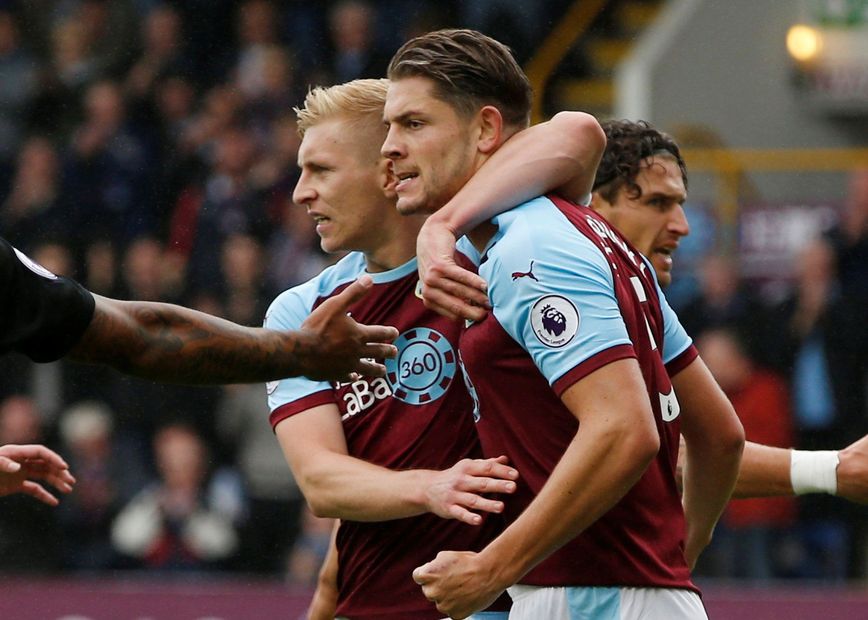 Burnley are one of the most dangerous teams in the Premier League when it comes to free-kicks and corners.

Sean Dyche’s side scored 16 goals from such situations last season, second only to the 22 of Liverpool and level with Everton and Tottenham Hotspur.

Considering they found the net on 45 occasions, this means a lofty 35.6 per cent of the Clarets’ goals came from set-pieces.

Burnley’s aerial threat from dead-ball situations is a major factor when assessing their Fantasy potential.

They were the only team to supply two of the top 10 defenders for headed shots from set-pieces.

Up front, Chris Wood (£6.5m) ranked among the top three strikers for headed shots at set-pieces, with 14.

The New Zealander netted four of his 10 goals this way, a total bettered only by the five of Callum Wilson (£8.0m) among FPL forwards.

The 19-year-old completed an impressive 15 of his 21 corners into the penalty box.

Furthermore, his 16 chances created from set-pieces were joint-top with Johann Berg Gudmundsson (£6.0m) for the Clarets.

Of the two, McNeil was the more consistent starter in the second half of the season.

The winger started 18 of the final 19 Gameweeks, whereas Gudmundsson was picked on only five occasions.

Penalties were few and far between for Dyche’s side, though.

Burnley were awarded just two spot-kicks, with Ashley Barnes (£6.5m) stepping up to convert on both occasions.