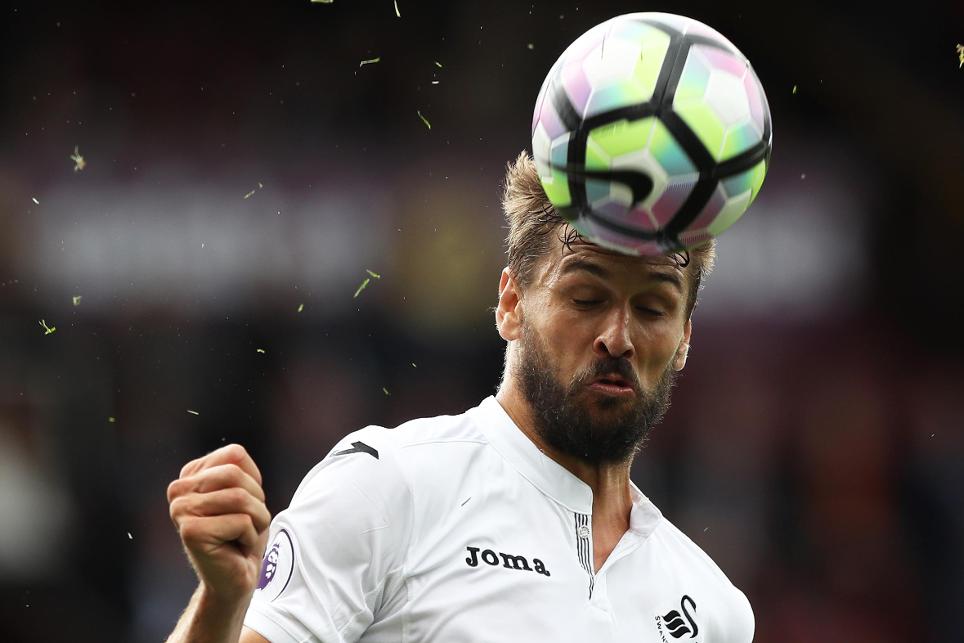 Swansea City striker Fernando Llorente has been passed fit along with Modou Barrow, who was forced off with an ankle knock in the 3-2 defeat to Arsenal.

For Watford, Jerome Sinclair, the forward, is available for selection again after a hamstring problem, but the match will come too soon for Craig Cathcart (groin) and Daryl Janmaat (shoulder), while Isaac Success (thigh) is a doubt, having not trained all week.

Watford have won only once in their previous six league matches against Swansea City (D2 L3).

Swansea have lost their last four Premier League matches. They have never lost five consecutively in the competition.

The Hornets have had seven different goalscorers this Premier League season, having had only eight players find the net in 2015/16.

In Bob Bradley’s first match in charge, Swansea mustered six shots on target - their most in a Premier League match since the opening day of the season (nine v Burnley).

Bob Bradley: “They are direct in certain moments, they fight for balls and they are hard to break down. They defend in numbers, so we will have to have some good ideas to create chances."

See: Bradley press conference in full | 'We must feel the power of the fans'

Walter Mazzarri: "Swansea have already shown that they have been playing much better, they played very well against Arsenal. They are a good team who deserve more points than those they have until today."