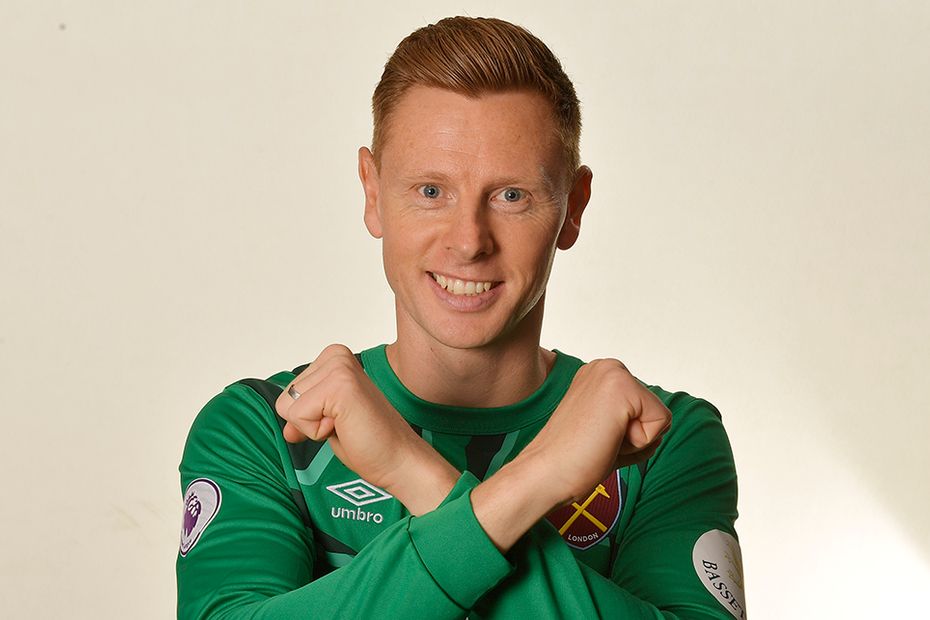 West Ham United have announced the signing of goalkeeper David Martin from Millwall.

The 33-year-old son of West Ham legend Alvin Martin has agreed to join the club on 1 July on a two-year contract, with the option of extending for a further 12 months.

He is their second signing of the summer, following the acquisition of fellow goalkeeper Roberto, and will provide competition for current No 1 Lukasz Fabianski.

“Signing for West Ham United is a dream, both for me and my family,” Martin told the club's official website. “I’ve grown up around West Ham and to come to my boyhood club is a dream.

“I came to games as a kid as one of the supporters in the stands at the Boleyn Ground. I loved watching my dad play, and I’ve continued coming to games throughout my career."

Martin spent the last two seasons with Millwall, making 15 appearances in all competitions.

Before that, he played 339 times in two spells for Milton Keynes Dons, having left to join Liverpool in 2006 and returned after a series of loan spells four years later.

West Ham will discover their first opponents of the 2019/20 Premier League season when the fixtures are released at 09:00 BST on Thursday 13 June.