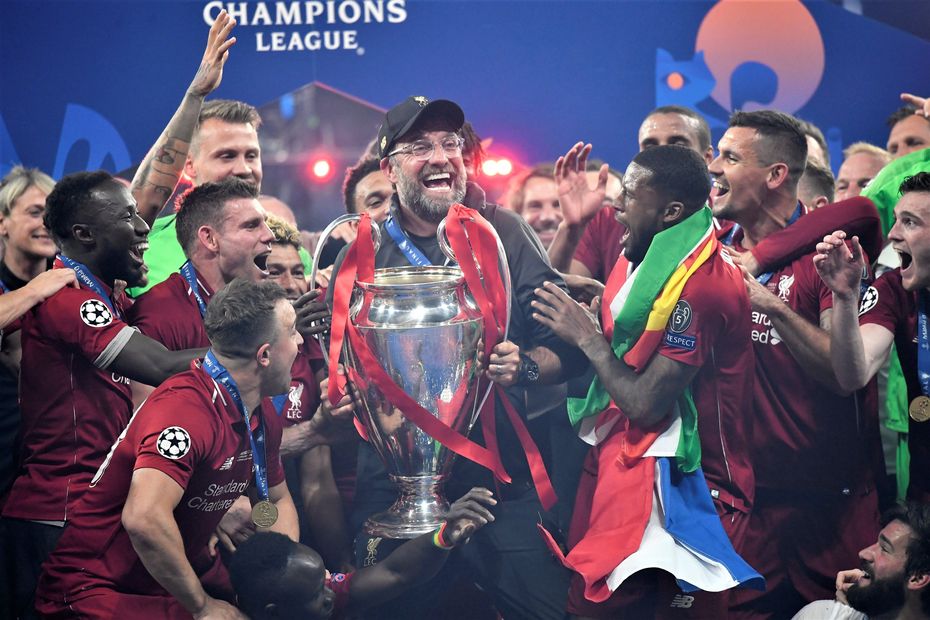 After winning his first silverware as Liverpool manager, Jurgen Klopp wants the UEFA Champions League to be the start of continued success at the club.

Liverpool beat Tottenham Hotspur 2-0 in the final in Madrid to claim a sixth European Cup and Klopp says his squad have time on their side to lift more trophies.

"Now we won something and we will carry on," Klopp told Liverpool’s official website.

"I’ve said it, this is only the start for this group. It’s still a wonderful age group, they all have the best times in their careers ahead of them so that’s big."

Klopp revealed he spoke to Pep Guardiola after the final and vowed to challenge the Manchester City manager all the way in the Premier League once more.

Despite winning a club-record 97 points Liverpool were denied a first Premier League title by just one point by City on the final day.

"I had Pep Guardiola on the phone because we had a physio who worked for Man City at the beginning of the season," he said.

"We promised each other already that we will kick [each other’s] butts again next year.

"We will go for everything and we’ll see if we get something, that’s it."

Klopp will find out the 2019/20 Premier League fixtures when they are released on premierleague.com at 09:00 BST on 13 June.