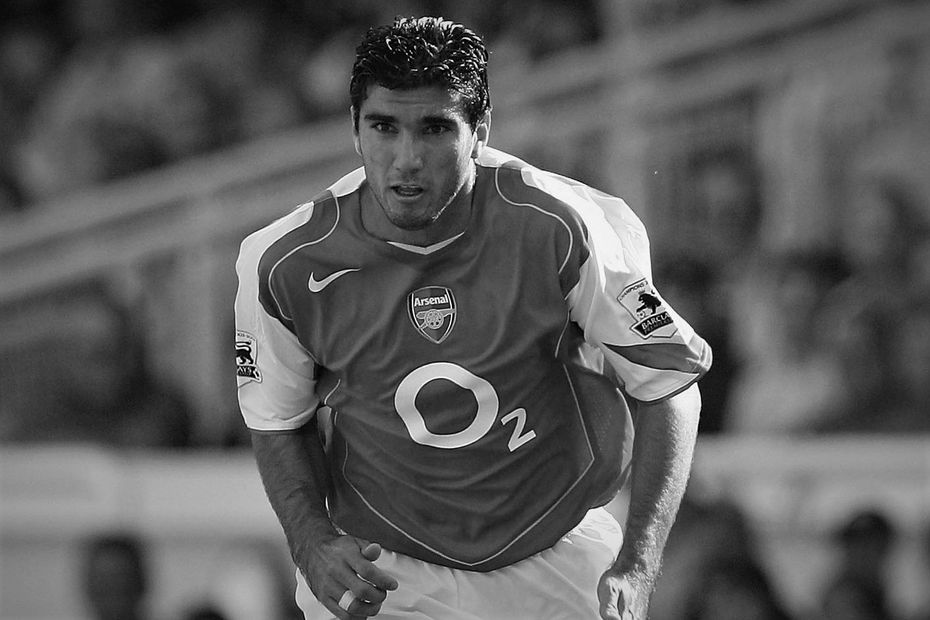 Club confirm the sad news of the death at 35 of Jose Antonio Reyes, who was part of 'The Invincibles'

Former Arsenal player Jose Antonio Reyes has died at the age of 35, it has been confirmed.

Reyes, who was playing for Extremadura in the Spanish Segunda Division, died after a traffic accident.

He moved to Arsenal from Sevilla in January 2004 and won the Premier League title that season as part of the club’s unbeaten campaign.

The Spaniard also won the Premier League Player of the Month award in August 2004, while scoring 16 PL goals in 69 appearances, as well as providing 21 assists.

"Jose, who was part of the Invincibles team, was a hugely popular figure at our club and will always hold a special place in our hearts," a club statement said.

Everyone at Arsenal is devastated by the shocking news that our former player Jose Antonio Reyes has died in a traffic collision in Spain.

The Premier League offers sincere condolences to the family, friends and team-mates of Jose at this sad time.

A minute's silence will be held before the UEFA Champions League final between Tottenham Hotspur and Liverpool in memory of him.