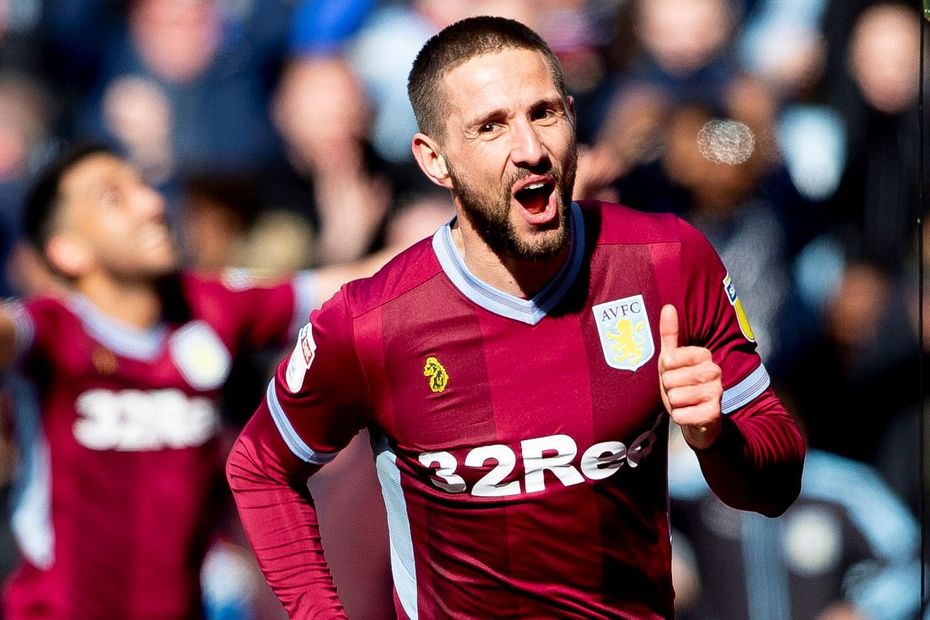 The set-piece record of Villa last season suggests their key players could be worth investing in next season.

Dean Smith's men scored 25 goals from such situations, joint-top in the Championship.

By comparison, Liverpool, with 22, were the only Premier League side to record more than 16 goals at set-pieces in 2018/19.

The delivery of Conor Hourihane (£6.0m) is a major weapon for Villa at free-kicks and corners.

The midfielder created 40 chances from set-pieces, more than twice the 18 of midfield team-mate, Jack Grealish (£6.0m).

Hourihane also had a similar dead-ball threat to Maddison.

The Villa man netted twice from direct free-kicks, only one behind the Leicester City midfielder's three last season.

Centre-back James Chester (£4.5m) was a big aerial threat for Smith's side at set-pieces.

Their defender scored all five of his goals from such situations, a total matched only by Shane Duffy (£5.0m) and Callum Wilson (£8.0m) among FPL players.

The contribution of Tammy Abraham was another big factor in Villa's promotion back to the Premier League.

The loanee from Chelsea scored 26 goals to finish as Villa's top scorer.

Dead-ball situations were a major factor in Abraham's success. Eight of his goals were scored at set-pieces, while a further five were converted penalties.

Abraham has been linked with a move back to Villa and, if he does return, he could be a key cut-price target for FPL managers in 2019/20.