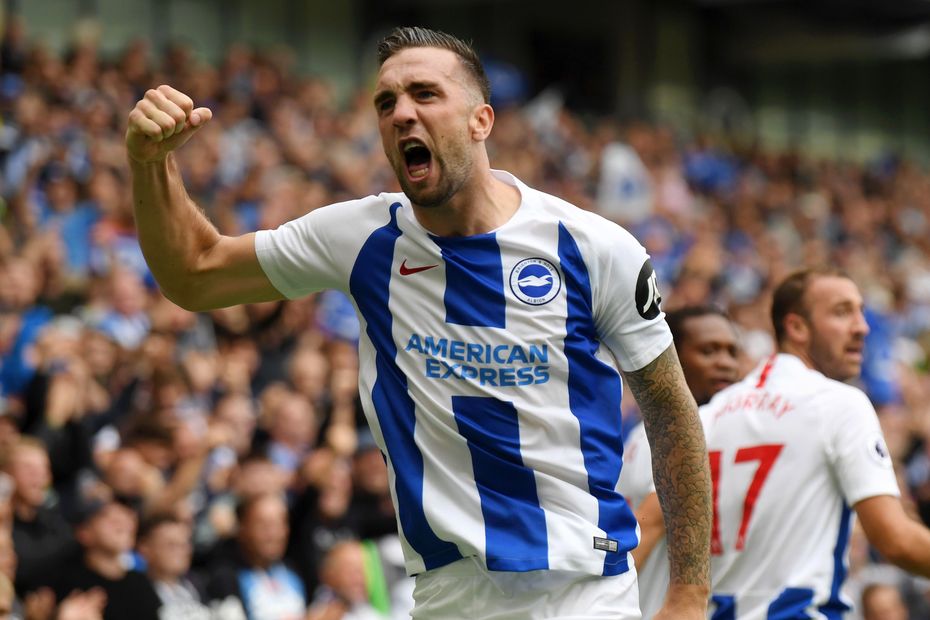 After failing to find the net in 2017/18 for Brighton, the centre-back upped his threat last term. All his five goals came from set-pieces.

That total was joint-top with Callum Wilson (£8.0m), of AFC Bournemouth, among all players in FPL.

Brighton were more reliant on set-pieces in their final season under Chris Hughton.

Fourteen of their 35 goals were from such scenarios.

Their ratio of 40 per cent of goals coming from set-pieces was the highest in the Premier League.

Duffy was the main danger, with his 31 set-piece shots ranking third in FPL.

Brighton’s success at free-kicks and corners was all the more impressive considering their first-choice taker, Pascal Gross (£6.5m), was limited to 25 appearances because of injury.

In his debut 2017/18 season, no player in FPL created more chances from set-pieces than Gross's total of 36.

This suggests that a fully fit Gross will be a key player under new Brighton new head coach, Graham Potter.

However, the German may remain behind Murray as their No 1 penalty taker.

Murray scored all four of his efforts from the spot on his way to netting 13 goals.

Gross took the two other penalties his side were awarded but was less successful, scoring one and missing the other.