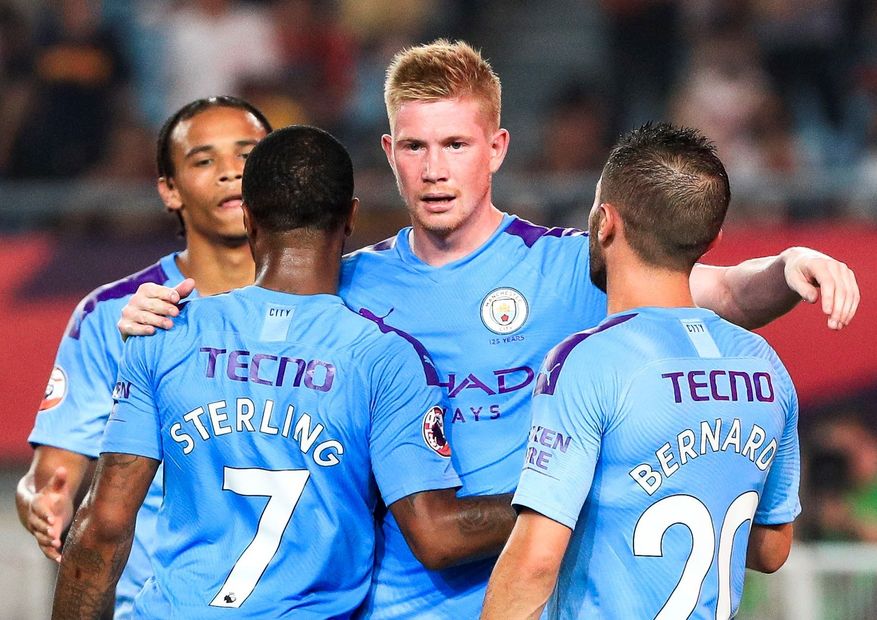 Pep Guardiola's side will be eager to continue that momentum when their 2019/20 season starts on 10 August.

And their history in opening-weekend fixtures suggests they will be fully prepared for their trip to West Ham United, a team they beat 4-1 at last month's Premier League Asia Trophy.

Man City have won all three of their opening matches as defending champions.

They beat Southampton 3-2 at the start of 2012/13 and overcame Newcastle United 2-0 in 2014/15, before triumphing 2-0 at Arsenal in Matchweek 1 last season with goals from Raheem Sterling and Bernardo Silva.

Reigning champions have proven to be tough opponents on the opening weekend in general, with few suffering a prolonged hangover after their celebrations in May.

Up to the start of 2016/17, out of a possible 72 points up for grabs for teams who had lifted the trophy, only eight had ever been dropped.

That long unbeaten run came to an end when Leicester City lost 2-1 at promoted Hull City in August 2016.

But Man City ensured they did not make it a hat-trick of fallen champions by winning at Emirates Stadium last August.