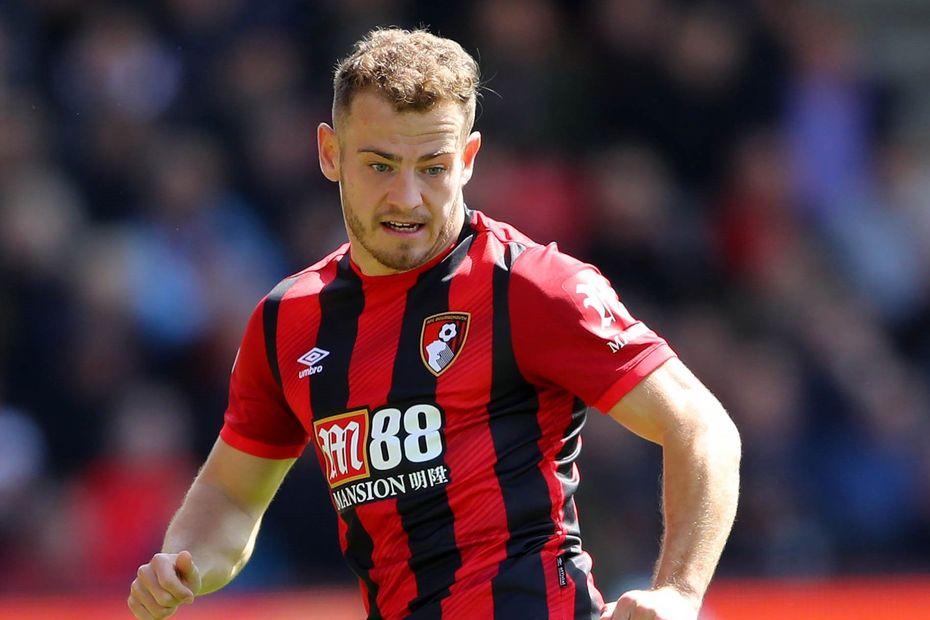 Ryan Fraser (£7.5m) is the dominant force for the Cherries, taking 116 of their 175 corners last season.

Fraser created 34 chances from set-pieces, a total bettered by only four other players in the Premier League.

Indeed, he earned five of his 14 assists directly from such situations.

Yet it was Ake who boasted AFC Bournemouth’s biggest threat in the penalty area, with 24 shots from free-kicks or corners.

The Dutchman scored all four of his goals from set-pieces, combining this with an assist and 10 clean sheets in a strong all-round campaign.

King of the spot

AFC Bournemouth won nine penalties, the third most in the Premier League.

As their first choice, King took six of them and scored five.

Considering he scored 12 goals this season, spot-kicks are clearly a big part of King's appeal.

His strike partner, Wilson, is far less reliant. He scored one of his two penalties yet still went on to find the net on 14 occasions.