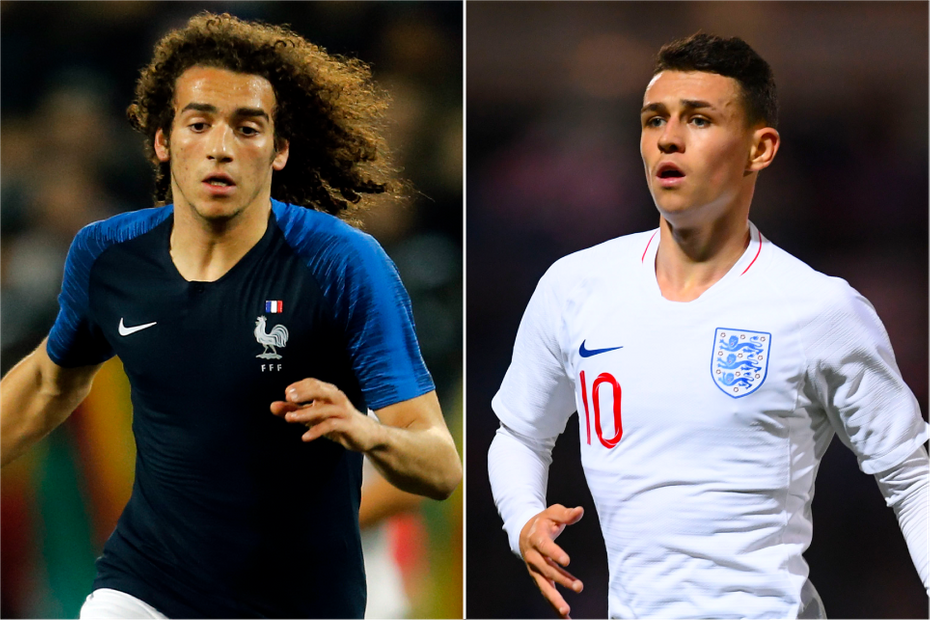 The UEFA Under-21 European Championship will feature a host of Premier League talent when it kicks in Italy on 16 June.

Thirty-eight youngsters from 17 of the 2018/19 clubs have been selected for the competition.

For England, all but two of the 23 players called up by Aidy Boothroyd were registered to a Premier League club in 2018/19.

In total, the players selected made 271 appearances in the 2018/19 Premier League.

Joining their ranks is AFC Bournemouth's summer signing Lloyd Kelly. The only other exception is Ezri Konsa, of Brentford.

The three group winners advance to the semi-finals along with the best runner-up, as they compete for a place in the final on Sunday 30 June.