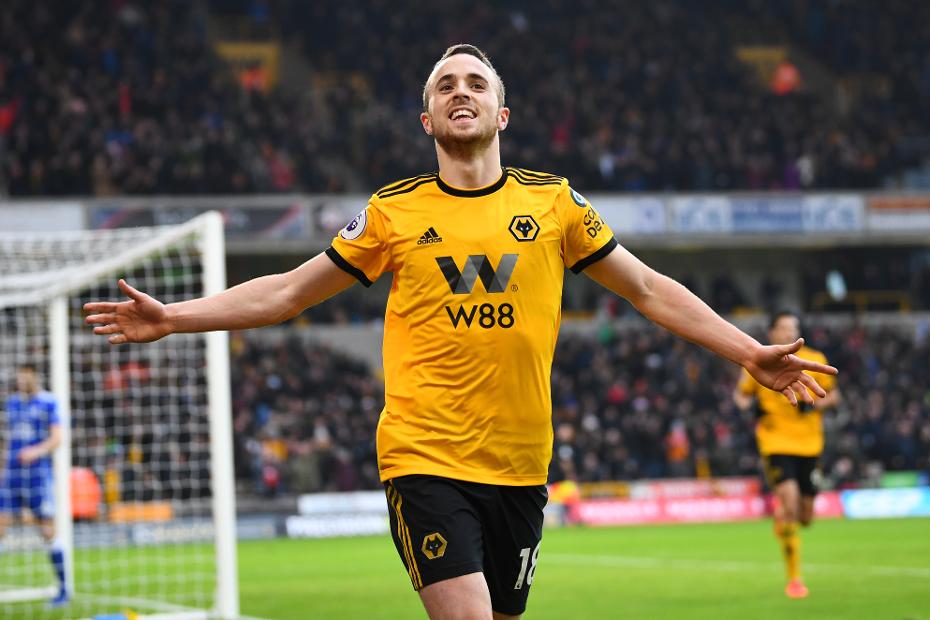 FPL managers can expect a big rise in cost for Raul Jimenez next term.

The Mexican started at a mere £5.5m following Wolverhampton Wanderers' promotion as the 2017/18 Championship winners.

Jimenez went on to enjoy a superb debut season in FPL, ending as the third highest-scoring forward with 13 goals and 10 assists.

Yet his underlying statistics indicate he can justify a rise in cost.

Indeed, Jimenez’s 118 shots and 88 shots inside the penalty box both ranked third among FPL forwards this season.

Diogo Jota’s strong second half to the season showed he can be a big rival to Jimenez in 2019/20.

After playing out wide in the opening months, Jota was boosted by a move up front in Gameweek 22.

Indeed, in his 17 appearances as a striker, Jota matched Jimenez's seven goals and bettered his team-mate by five assists to four.

His new role for Wolves could mean Jota changes from a midfielder to a forward in FPL next season.

And the price difference between the attacking duo may be a key factor for managers.

If he comes in cheaper than Jimenez, Jota has the potential to surpass his strike partner as the go-to Wolves attacker.

Battle of the wing-backs

In defence, Matt Doherty looks set to be Wolves' most expensive option for 2019/20.

Having started at £4.5m, the Irishman's all-round potential helped him combine four goals and seven assists, along with eight clean sheets.

A cost of around £5.5m next season for Doherty would lift the appeal of fellow wing-back, Jonny.

Jonny created 31 chances to the 37 of Doherty and he could well remain at his initial price of £4.5m next term.

However, it is the battle between Jota and Jimenez that may ultimately determine the plans of FPL managers when considering Wolves’ key players.

Should Jota come in at £1.5m or more cheaper than Jimenez, his big potential for value could make all the difference.