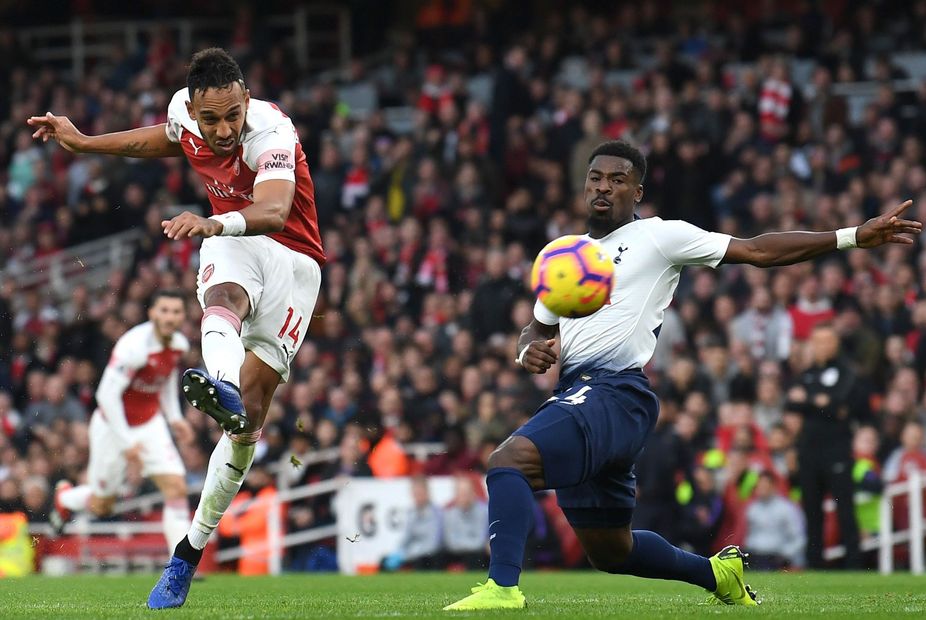 The Premier League and Infront have agreed a new partnership for free-to-air rights across sub-Saharan Africa for three years commencing with the 2019/20 season.

The rights to the Premier League cover over 40 sub-Saharan countries, including major territories such as South Africa, Nigeria, Ghana and Kenya.

"We are very pleased to be working with Infront for the next three years," Paul Molnar, the Premier League's Director of Broadcasting, said.

"For fans in over 40 countries across the region, this agreement will allow one free-to-air match to be broadcast live every Saturday, as well as weekly preview, magazine and highlights programmes.

"These rights are important in ensuring the widest possible access to our competition for the many passionate Premier League fans across Africa."

The project will be managed by Infront's recently created Africa division based in Paris, which will focus on distributing media rights across the continent.

"The Premier League is the most recognisable football league in the world with its influence resonating globally," Stephan Herth, Infront's senior vice-president of football, said.

"The fact that every African Footballer of the Year since 2015 is currently playing in the Premier League highlights the appeal it has on the continent and we are looking forward to delivering exciting action to fans across the region."