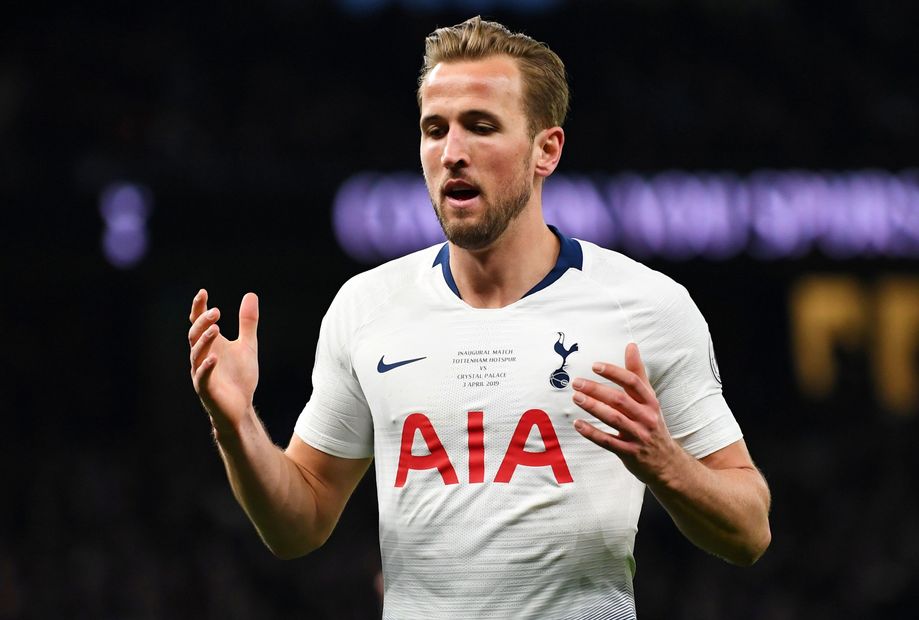 When it comes to choosing premium forwards next term, the home form of Harry Kane could be decisive.

The Tottenham Hotspur forward was the most prolific player away from home in FPL this season, scoring 11 goals in his 16 away appearances.

But Kane struggled at home, scoring only six goals over his 12 matches.

That left him second behind Son Heung-min's eight for Spurs, level with his midfield team-mates Christian Eriksen and Lucas Moura.

Kane’s relatively poor form at home was in stark contrast to his rivals among premium FPL forwards, Sergio Aguero and Pierre-Emerick Aubameyang.

The pair scored 15 and 13 goals respectively in home matches.

Costing £12.5m at the start of the season, Kane’s troubles at home meant he failed to live up to his price tag.

But his underlying statistics suggest he was somewhat unlucky.

At home, Kane’s total of 20 shots on target matched Aubameyang's and was just six fewer than Aguero's.

Kane could also be boosted by Spurs’ move to Tottenham Hotspur Stadium, which ended their spell at Wembley Stadium.

In his last full season at the club's old White Hart Lane stadium, he scored 17 of his 29 goals in home matches.

If he maintains his record on the road, a revival of that home form would dramatically raise Kane’s appeal as a captaincy candidate.

At the back, rotation among the Spurs defenders means Hugo Lloris is likely to remain the most reliable pick.

Managers who prefer premium goalkeepers should certainly consider the Frenchman.

Lloris’s average of 4.4 points per match in 2018/19 was identical to Ederson's for Manchester City.

While Son has the potential for explosive scores, it is Kane who can be the game-changer for FPL managers in 2019/20.

If he can rediscover his old home form at the new Tottenham Hotspur Stadium, he can become a must-have next season.