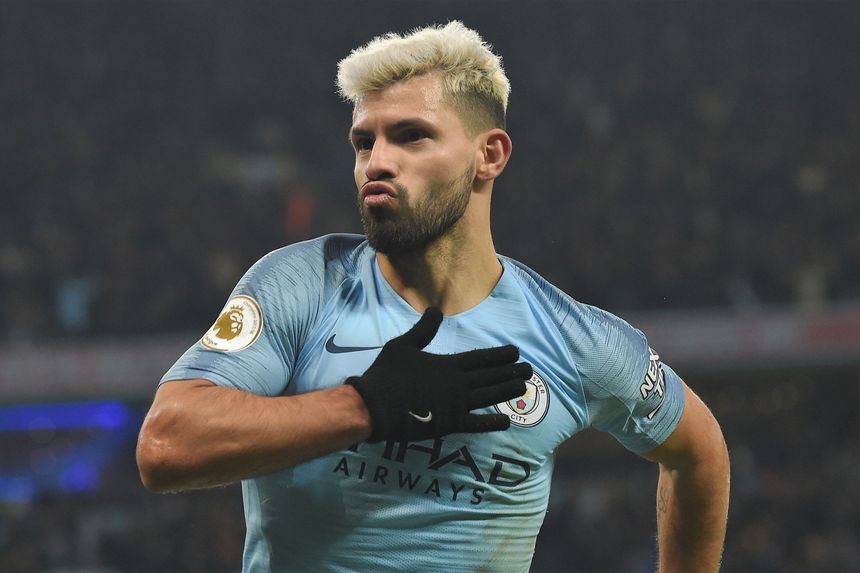 When paying for premium forwards, managers expect a significant return for their investment.

Strikers are so often among the most-selected captains, with home matches in particular raising their prospects of goals and big FPL hauls.

Sergio Aguero (£12.0m) showed last season that, when it comes to picking captains for home fixtures, his consistency is hard to match.

The Manchester City striker delivered 15 goals and eight assists over his 16 appearances at the Etihad Stadium, and provided attacking returns in 13 of his 14 home starts.

It was not until Man City’s final home fixture, against Leicester City in Gameweek 37, that Aguero finally suffered a blank when named in the starting line-up.

Aguero’s success is further highlighted by the performances of his premium rivals, Pierre-Emerick Aubameyang (£11.0m) and Harry Kane (£11.0m).

Aubameyang finished as the top-scoring forward in FPL on 205 points, just ahead of the 201 of Aguero.

But the Arsenal striker was far less reliable at home, blanking against five of the top 10 teams.

Kane was restricted to 12 home appearances due to injury and disappointed in these matches, scoring just six of his 17 goals this season at home.

The Argentinian was among the top two captain picks in FPL in all but one of his 14 home starts.

That exception was in Gameweek 21, when Man City's title rivals Liverpool were the visitors.

Many may adopt a similar approach this season and allow Aguero’s peerless consistency to guide their armband decisions.