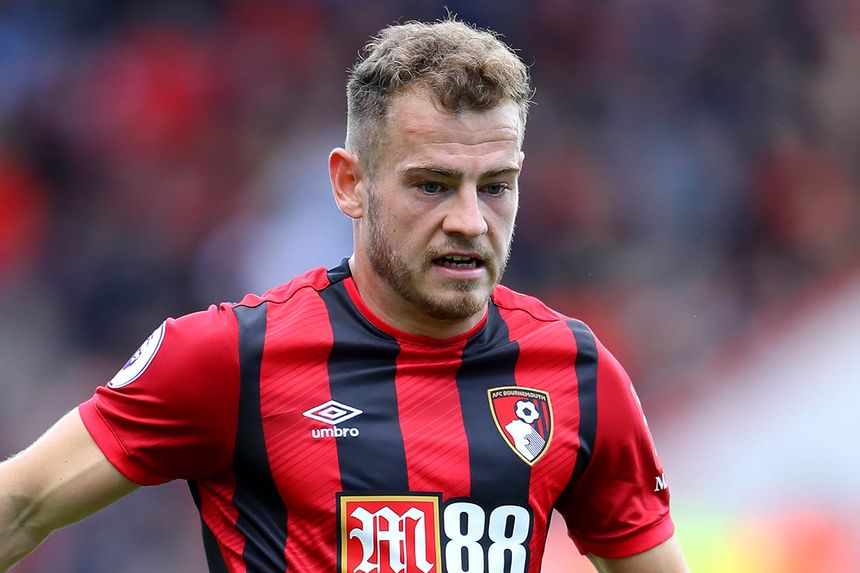 Finding and moving quickly for value options in midfield is vital to building a successful FPL squad.

Pouncing on players who outperform their price tag will allow managers to free up cash for bigger spending in attack.

The AFC Bournemouth winger was the top midfielder for value in Fantasy last season.

Fraser claimed 181 points thanks to seven goals and 14 assists, supplying 28.3 points per million.

Starting at £5.5m, his price climbed to £6.4m over the season, with the £0.9m rise being more than any other midfielder.

Fraser managed just 97 points in 2017/18, but hinted at his improved form ahead of last season.

The Scot was one of AFC Bournemouth’s standout players during their summer friendlies, producing one goal and four assists.

They faced just one of the clubs who finished in the top six in the first 10 Gameweeks, giving their key players the chance to make an immediate impact.

Fraser seized his opportunity, producing a goal and 11 points against Cardiff City in Gameweek 1.

He had 17 FPL points by the end of Gameweek 2, having also supplied an assist against West Ham United.

Yet most managers failed to act. Indeed, only 205,000 managers had bought Fraser by that point.

By comparison the most-bought midfielder, Richarlison (£8.0m), had earned over one million transfers in.

After those first 10 Gameweeks, he had three goals and five assists and had risen to £6.1m.

That set the tone for the rest of an outstanding season as Fraser finished as the sixth top-scoring midfielder in FPL.

His success shows why pinpointing players with strong opening schedules can help steer the search for cut-price gems.

By getting on board early, managers can take advantage of form and fixtures to get the best value for money.