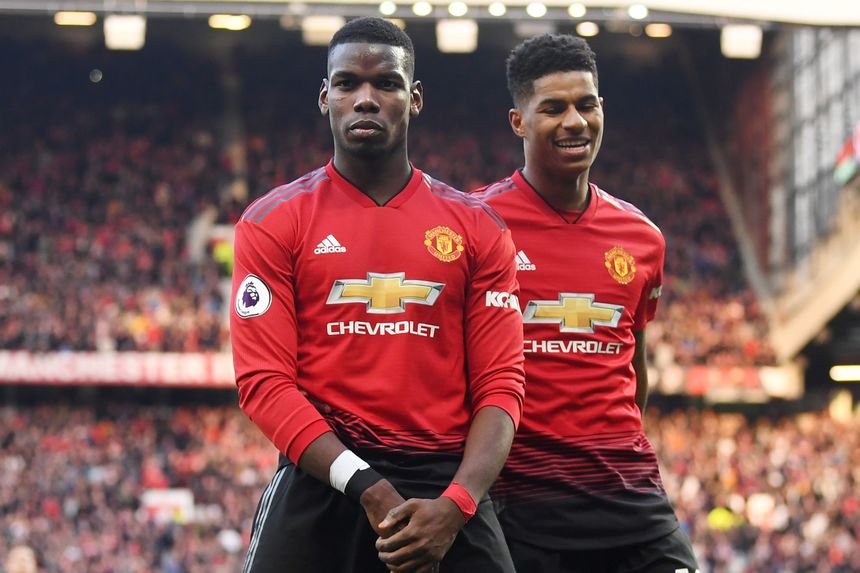 Arriving in Gameweek 18, the Norwegian transformed the FPL prospects of both Paul Pogba and Marcus Rashford.

Pogba produced 10 of his 13 goals and seven of his 10 assists for the season under Solskjaer.

The Frenchman supplied 6.1 points per match (ppm) during that run, compared with his average of 3.6ppm before.

FPL managers will hope both will show greater consistency next season, after they suffered big drops in form over the final few months.

Pogba managed just two goals, both penalties, in his final 12 Gameweek appearances, while Rashford only scored once in his last 11 league outings.

But, the pair's underlying statistics since Solskjaer took over look promising for next season.

Rashford and Pogba were among the top four FPL players for shots from Gameweek 18 onwards.

Rashford's average of 22.6 minutes per shot under Solskjaer was more than twice as quick as his rate of 47.2 minutes before.

United must improve at the back next season before FPL managers can seriously consider players such as David De Gea and Luke Shaw.

But his Fantasy returns were disappointing this season, earning just 120 points and seven clean sheets.

That lack of resilience is likely to drive FPL managers to prefer the United attack for 2019/20.

The form of Pogba and Rashford will be vital to any success, with the French midfielder's penalty duties and secure starting role giving him the edge.