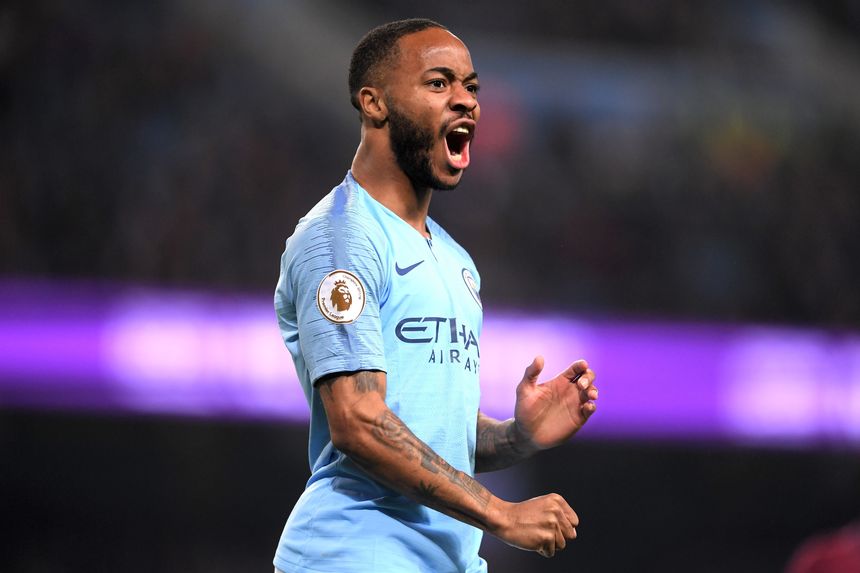 Having outscored Sergio Aguero for the second successive FPL season, Raheem Sterling should rise in popularity in 2019/20.

The City winger was the seventh most-bought midfielder in 2018/19, being transferred in by over 3.6million FPL managers.

By comparison, Aguero was the most-bought player overall, with more than 5.3million managers snapping him up.

Yet it was Sterling who enjoyed the more successful campaign. His 6.9 points per match (ppm) not only bettered the 6.1ppm of Aguero, it surpassed any other regular starter this season.

Sterling also showed he could match the Argentinian for huge FPL hauls.

He delivered nine double-figure scores, compared with the five of Aguero, highlighting his appeal as a major captain pick.

Belgian back to his best?

Kevin De Bruyne, Bernardo Silva and Leroy Sane should all be cheaper than Sterling and Aguero next season, raising their appeal as double-up options in the City attack.

De Bruyne, in particular, could be a major player after suffering an injury-hit 2018/19.

The Belgian produced 199 and 209 points in the previous two campaigns, thanks to 14 goals and 39 assists.

In defence, Aymeric Laporte should rise from his initial 2018/19 price of £5.5m after securing a regular place.

The Frenchman started 34 matches, more than any other City outfield player, and produced three goals and three assists, along with his 18 clean sheets.

That helped him average 5.1ppm, compared with the 4.4ppm of goalkeeper Ederson.

At the back, Laporte appears to have emerged as the standout pick.

In attack, Sterling deserves to challenge Aguero as the preferred option for FPL managers, while a fully-fit De Bruyne can be a big performer once more.