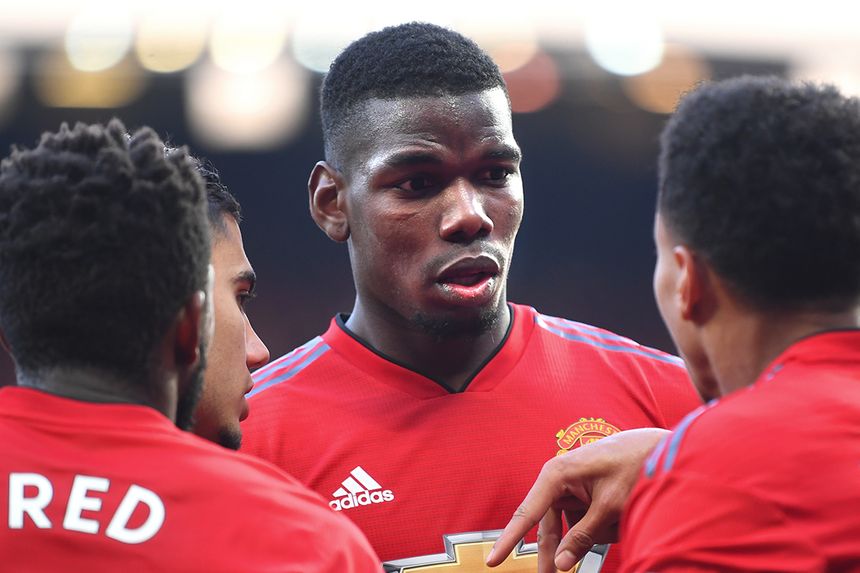 The influence of penalty-taking midfielders continues to grow in FPL.

Four of the eight top-scoring midfielders last season were first-choice for spot-kicks for their respective sides.

And all four of them recorded their career-high FPL hauls in 2018/19.

Crystal Palace's Milivojevic scored 10 of his 12 goals from the spot, more than any other player in FPL.

The Serb also netted a direct free-kick for the Eagles on his way to 166 points.

Milivojevic managed only one goal from open play and two assists across his 38 Gameweek appearances.

Yet he finished as the eighth top-scoring midfielder in FPL.

When it comes to converting penalties, Milivojevic has been peerless over the last two campaigns. He has scored 17 of his 22 goals from the spot.

Pogba enjoyed his most prolific season since returning to Manchester United in 2016/17.

The Frenchman scored 13 goals, more than his combined haul of 11 goals from the previous two campaigns.

Seven of Pogba's strikes were penalties, while he also missed three of his 10 spot-kick attempts.

Eden Hazard scored four of his 16 goals for Chelsea from the spot to finish with 238 points, second overall in the FPL standings behind Mohamed Salah (£12.5m).

Looking ahead, Salah's points potential could be boosted for Liverpool.

The Egyptian scored three of his 22 goals from penalties last season but was behind James Milner (£5.5m) in the pecking order.

Milner also netted three spot-kicks but was edged out of the first team as the season progressed.

Indeed, he started only one of the final 10 Gameweeks.

This raises Salah's chances of being even more prolific and could well help him finish as FPL's top scorer for the third successive season.