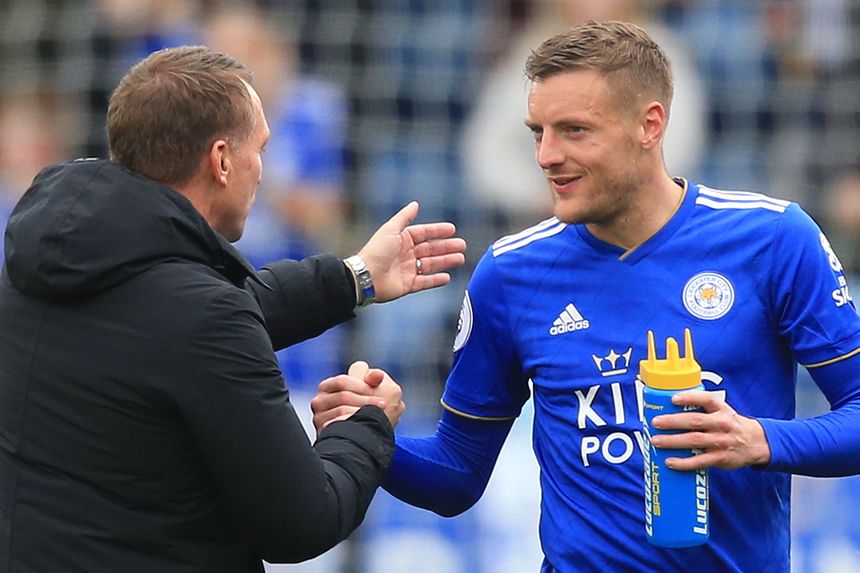 The Scout takes a club-by-club look at the 2018/19 Fantasy Premier League campaign.

Appointed as manager in Gameweek 29, Rodgers immediately got the best out of Jamie Vardy.

The Foxes forward scored nine goals from that point on, more than any other player in FPL.

Vardy averaged 7.6 points per match (ppm) in his 10 appearances under Rodgers.

That was a significant improvement on his early-season output.

The striker scored nine goals and averaged 4.1 ppm over his first 24 matches.

And the underlying statistics suggest Vardy's improvement under Rodgers was no fluke.

He totalled 25 shots inside the penalty area from Gameweek 29 onwards.

That figure was second only to the 31 of Mohamed Salah, who was the top-scoring player in the game with 259 points.

James Maddison also has the numbers to suggest he can improve on this season’s seven goals and seven assists.

Maddison’s 25 shots and 25 chances created both placed among the top eight FPL midfielders from Gameweek 29 on.

In defence, Ricardo Pereira was the Foxes' standout performer with two goals and eight assists.

However, Ben Chilwell made big strides under Rodgers and could challenge Pereira as an all-round prospect.

Chilwell's 16 chances created ranked third among defenders over Gameweeks 29 to 38.

Leicester managed only three clean sheets in Rodgers’ 10 matches and will need to tighten up defensively before serious investment should be considered.

In attack, though, Vardy can be a key target for FPL managers in 2019/20, while Maddison's potential for assists can make him their standout value pick.