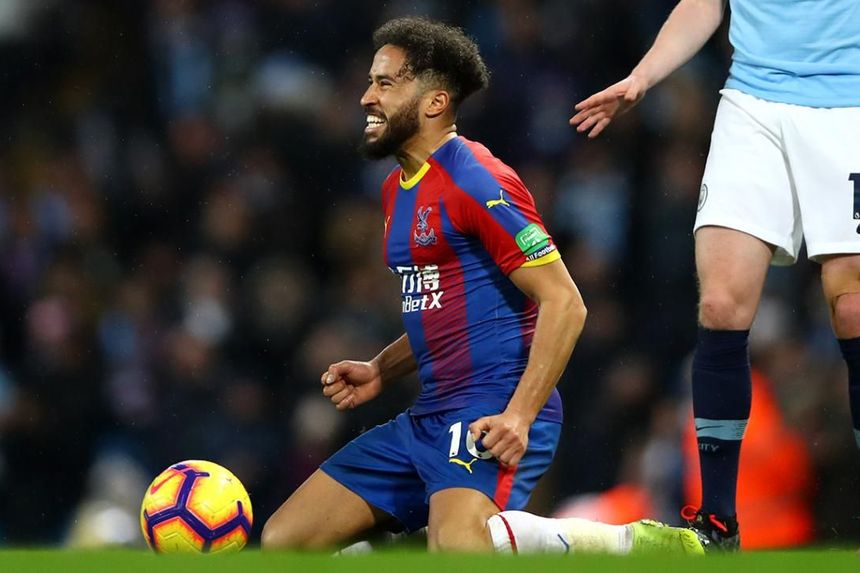 Ian Wright says that Crystal Palace winger Andros Townsend is a worthy winner after claiming the Carling Goal of the Season award for a strike that was "out of this world".

Townsend found the net with a long-range volley that helped inflict Manchester City’s only home defeat of the season in December and Wright, who was on the panel that helped select the winner after the public voted for their favourite, was impressed by the purity of the strike.

"There have been many unbelievable goals this season; individual goals, team goals, the lot,” he said. “But what we saw with Andros Townsend's goal was a perfect moment.

"The trajectory in which the ball came to him and his ability to position himself and hit that ball as pure and controlled as he did is simply out of this world."

😍 It just keeps getting better... pic.twitter.com/9hTg7GJPsw

Wright, himself a former Palace striker and still among the top 20 leading Premier League goalscorers of all time, explained that very few elite players will manage to hit such a pure strike at the highest level.

"The best ball strikers in the world might never score a goal like that," he said. "You can practise it a million times and never catch it as cleanly or sweetly as that.

"The technique is perfect and he might never hit another one like that in his life but the fact that he did in the most competitive league in the world means he is completely deserving of this award."

See: How the Premier League's awards are decided