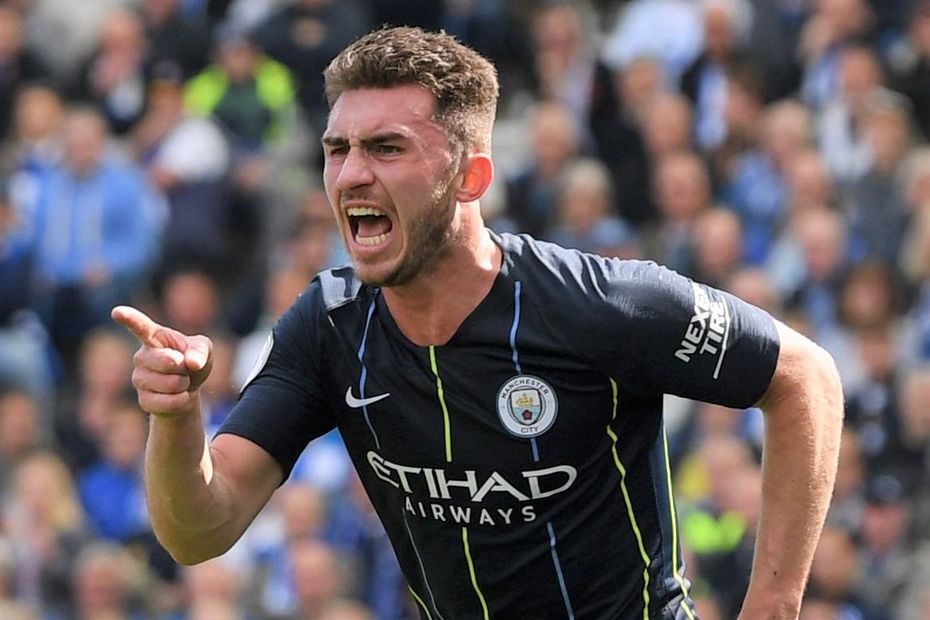 'We will miss Vinnie so much' says Pep External Link

The Manchester City centre-back was the fourth highest-scoring defender in 2018/19 with 177 FPL points.

He combined three goals and three assists with 18 clean sheets over his 34 Gameweek appearances.

The Frenchman started at a price of £5.5m, having made only nine starts in his debut campaign in 2017/18.

But his 34 starts in 2018/19 were more than any other outfield player for the title-winners.

Only goalkeeper Ederson (£6.0m) featured in the starting line-up more often than Laporte, starting all 38 matches.

Laporte's all-round potential means he can be the go-to option for managers looking to invest in City's defence.

Guardiola’s men claimed 20 clean sheets, second only to the 21 of Liverpool.

And thanks to his goals and assists, Laporte averaged 5.1 points per match (ppm), compared with the 4.4ppm of Ederson.

Laporte's late-season form was particularly encouraging ahead of 2019/20.

He scored just once in the first 25 Gameweeks but delivered two goals and three assists in his final 10 appearances.

Laporte’s breakout season means a price rise is inevitable next term, particularly after Vincent Kompany's departure has increased the chances of starting.

But his ability to provide points at both ends of the pitch means he could be worth the extra outlay.