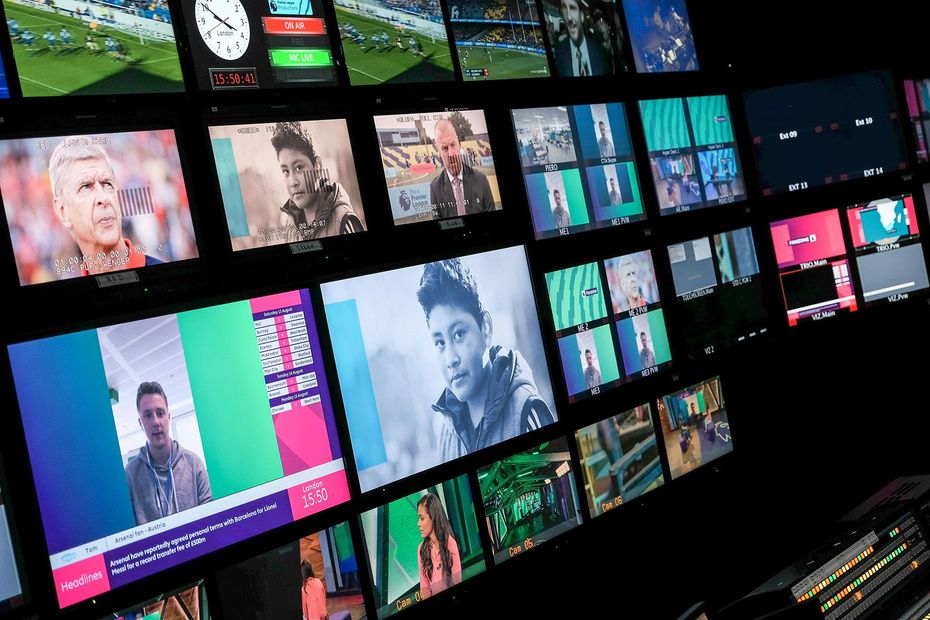 The Premier League has come to a new agreement with IMG where the two organisations will continue to work together to operate Premier League Productions (PLP) for the next three seasons.

PLP produces and distributes all of the Premier League's international programming, including the broadcasting of all 380 Premier League matches.

In addition, there are seven magazine shows each week, as well as the Premier League Content Service, which is run by some of the League’s broadcast partners as a full 24/7 channel.

The centerpiece is the flagship "Matchday Live" programme, providing wraparound coverage of all matches with top presenters, pundits and tactical analysis.

Under the new agreement 76 matches per season will also be broadcast in 4K/Ultra High Definition and more than 500 match promos and 50 pieces of short-form content will be produced per week.

Next season will also feature the introduction of Video Assistances Referees (VAR) to the Premier League, with the operation based at IMG Studios at Stockley Park.

PLP also provides satellite distribution and onsite services for all matches and programming and extensive connectivity to all 20 Premier League stadiums and training facilities via IMG Studios.

"We are now entering our 16th year in partnership with IMG for the management of Premier League Productions," Paul Molnar, Premier League Director of Broadcasting, said.

"The suite of programming and service provision delivered by PLP is best in class and we look forward to continuing our work with IMG to further improve this service to our international broadcast partners over the next three seasons."

Nick Morgan, Managing Director, PLP, said: "We are delighted to extend our relationship with the Premier League and to be playing our part in bringing live coverage of the most watched and popular football league in the world.

"We continue to strive to enhance and improve our offering to international broadcast licensees to enable the very highest production values for them and their millions of viewers around the world."