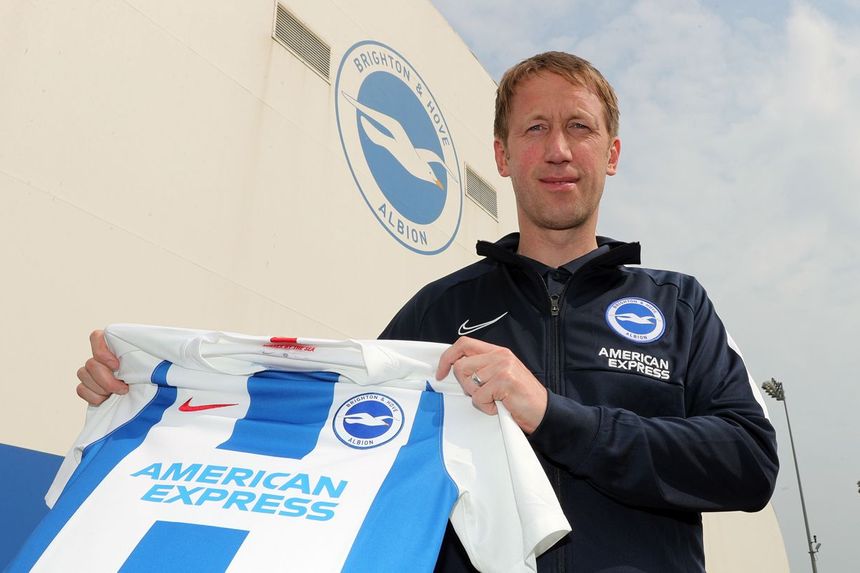 Brighton & Hove Albion have announced the appointment of Graham Potter as their new head coach.

The 44-year-old has joined from Swansea City on his birthday, signing a four-year-deal after Brighton agreed a compensation package with the Welsh club.

Potter guided Swansea to 10th in the Championship in his first season in English football, having joined last summer from Swedish club Ostersunds.

He replaces Chris Hughton, who left Brighton after four-and-a-half years.

“I was sold by the long-term vision and passion shown by Tony Bloom, Paul Barber and Dan Ashworth," Potter told the club's official website.

"The ideas and plans they have for the future of this football club excited me; I am thrilled and honoured to be a part of it."

He will learn his first opponents as a Premier League manager when the fixtures for the 2019/20 season are released at 09:00 BST on 13 June on premierleague.com.