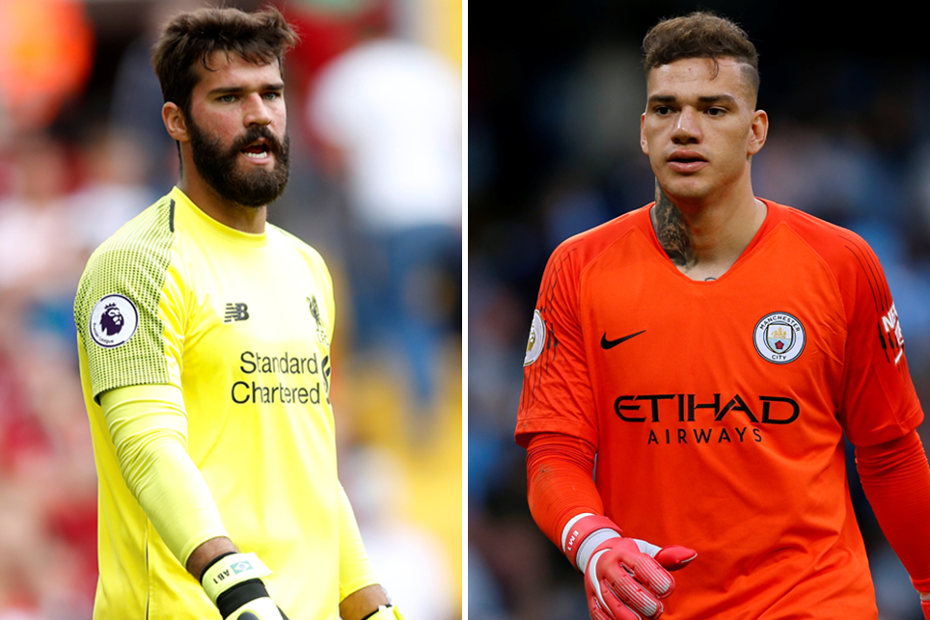 Six players from the Premier League have been called up to represent Brazil at the Copa America.

Liverpool's Alisson and Ederson, of Manchester City, have been selected for the South American tournament, which this summer is to be held in Brazil, following standout Premier League campaigns by both goalkeepers.

Alisson pipped Ederson to the Golden Glove award after keeping the most clean sheets in the Premier League, with 21, one more than his compatriot.

Ederson won a second consecutive PL title with Man City this season and made it a domestic treble by beating Watford in the FA Cup final on Saturday.

Fernandinho, after almost a year's absence, and Gabriel Jesus are the other City players included in the 23-man party, while Liverpool’s Roberto Firmino and Richarlison of Everton have also been called up by Brazil’s head coach, Tite.

Brazil will play two warm-up matches on home soil against Qatar and Honduras before they start the tournament against Bolivia on 14 June in Sao Paulo.

The Selecao also face Peru and Venezuela in Group A.