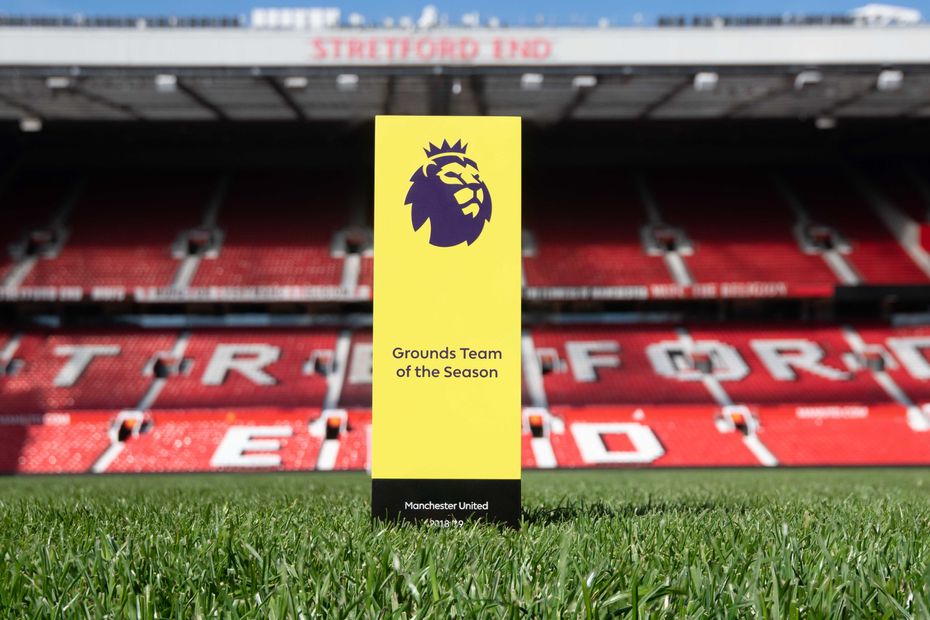 Butt: Time must be right for our youngsters External Link

The Premier League Grounds Team of the Season award for 2018/19 has been won by Manchester United.

Match delegates and referees awarded marks throughout the season based on a number of factors including usage of the pitch and the environmental conditions.

The hard work in maintaining a pristine playing surface has paid off for Old Trafford grounds manager Tony Sinclair and his team, who succeed 2017/18 winners Watford.

"It's unbelievable," Sinclair told the club's official website. "It’s something we are immensely proud of as a team.

"The condition of the pitch in the last four, five, six years, has come on tremendously.

"It's a great achievement for the team of staff. That's first and foremost. I always make sure I acknowledge the staff we have because you need a good team behind you. I have definitely got that."