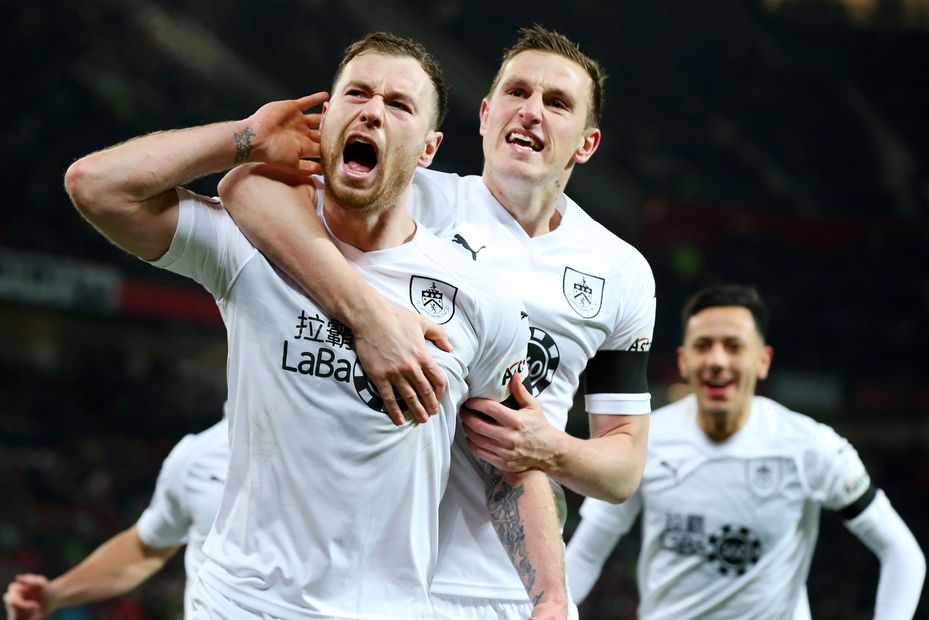 The Scout reviews Burnley's season and reckons Wood, Barnes and McNeil can be big value targets in 2019/20

Burnley's impressive second half of the season suggests they could offer FPL managers big value in 2019/20.

The front two of Chris Wood and Ashley Barnes struggled in the opening 19 Gameweeks, producing one and three goals respectively.

But from Gameweek 20, they both found the net on nine occasions.

Only five other players in FPL bettered that total.

Wood and Barnes are both expected to remain in the mid-price bracket next season, which could be good news for managers seeking out value in attack.

Their underlying statistics during the latter half of 2018/19 point to further success.

Barnes' 47 shots were level with big-hitters such as Pierre-Emerick Aubameyang, Sadio Mane and Jamie Vardy.

The New Zealander's considerable threat in the air was boosted by the delivery of Dwight McNeil.

McNeil’s first start of the season in Gameweek 20 coincided with Burnley’s impressive revival.

Only five other midfielders bettered his 110 crosses from that point.

The winger went on to deliver three goals and four assists and his all-round potential is shown by the underlying statistics.

McNeil’s 24 shots and 24 chances created both ranked among Burnley’s top three players in that late run.

At the back, FPL managers will hope Tom Heaton can reprise his form of 2016/17, when he was the top points-scoring goalkeeper on 149 points.

Like McNeil, Heaton also earned his first start of the season in Gameweek 20.

However, it could be in attack where FPL investment in Burnley is best suited, with Wood, Barnes and McNeil all potential major sources of value next season.