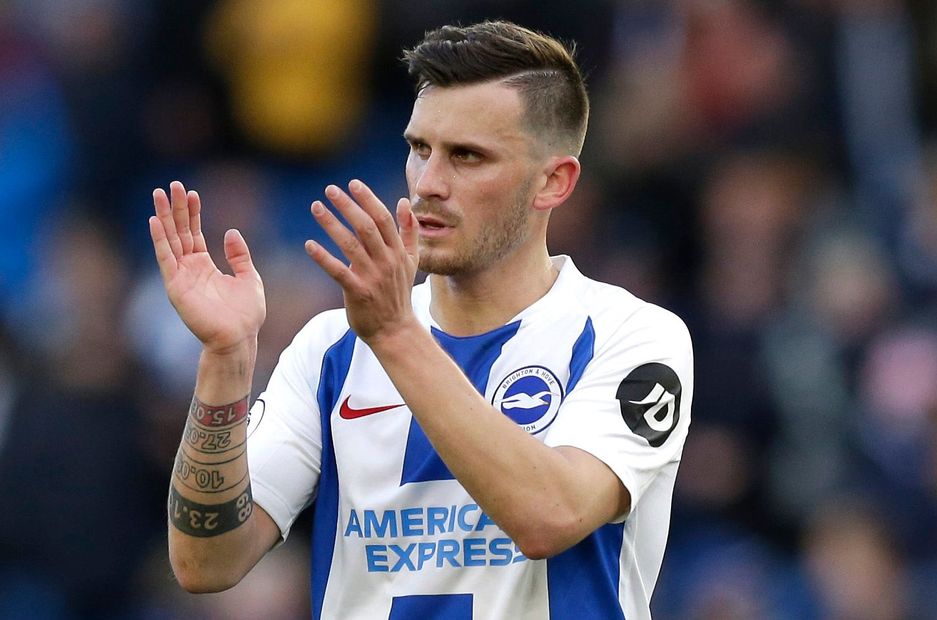 A fully fit Pascal Gross will be vital to Brighton's success next season.

The playmaker endured a disappointing, injury-hit 2018/19.

That failed to live up to his debut 2017/18 campaign, when his seven goals and eight assists helped him amass 164 FPL points.

Gross started this term at £7.0m due to that outstanding season, but his total of 80 points suggests a price drop could be on the cards in 2019/20.

This would surely raise his appeal as a big-value option in FPL for the season ahead.

At the back, Shane Duffy will be expected to rise in cost after a successful campaign.

The centre-back scored five goals, more than any other defender.

And his statistics show why. Duffy’s 35 shots inside the penalty area ranked second in defence this season.

However, there is uncertainty over Brighton's players after the departure of Chris Hughton.

FPL managers will need to assess Brighton’s set-up once a new manager is appointed over the summer.

An improvement on their seven clean sheets would be good news for Duffy and goalkeeper Mat Ryan.

But it is Gross who could be the major influence.

The Seagulls’ first choice for set-pieces, he may also be on penalties if veteran Glenn Murray is eased out of a starting place in the first team.

And with a price drop looking imminent, Gross can be a big FPL favourite again.