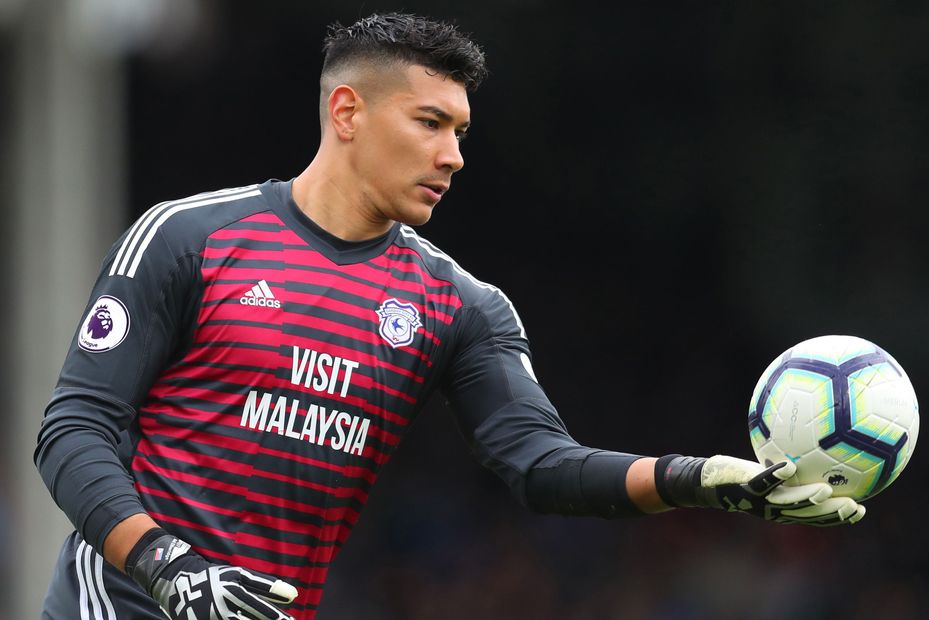 The Cardiff 'keeper cost £4.5m at the start of the season following their promotion to the Premier League.

Although he managed only 10 clean sheets, Etheridge was the top-value player in the game in 2018/19.

His performances show that cut-price goalkeepers can offer far more than the potential for just shutouts.

Etheridge conceded 69 goals, more than any rival. But he also made 141 saves, helping him to a further 33 points.

Lukasz Fabianski (£5.0m) was the only goalkeeper busier than Etheridge.

The Pole has ranked among the top three 'keepers for value in each of the last two seasons.

Yet he has managed just 16 clean sheets over that period.

Premium goalkeepers such as Alisson (£6.0m) and Ederson (£6.0m) are expected to again dominate as top points scorers next season.

But with save points and Bonus to consider, cut-price options can more than rival them for value.