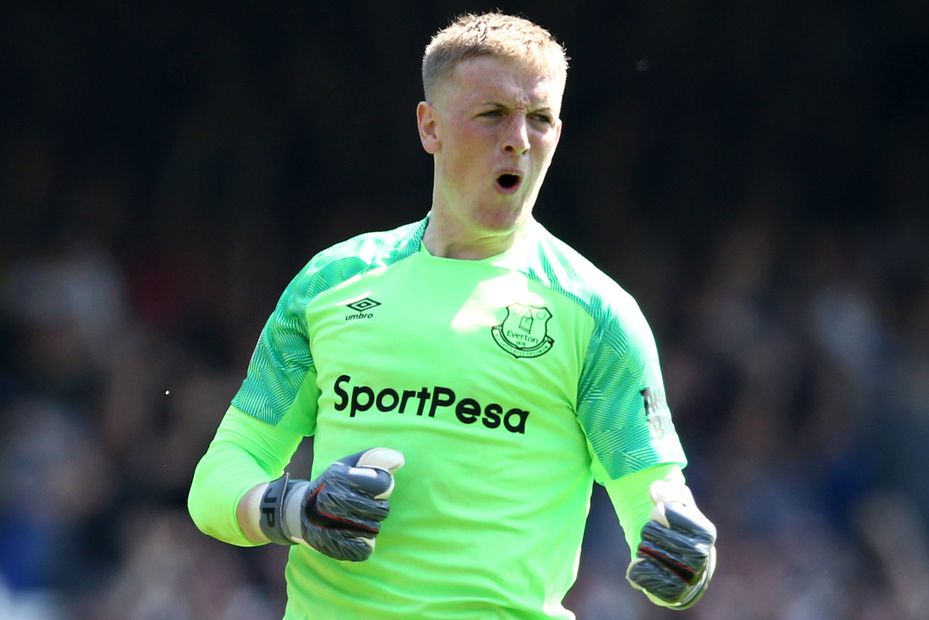 Jordan Pickford’s (£5.5m) outstanding end to the season marks him out as a top target for Fantasy managers.

The Everton goalkeeper managed only six clean sheets in the first 27 Gameweeks.

But the Toffees produced eight more shutouts in the final 11 Gameweeks, placing them joint-top with Manchester City in this period.

Marco Silva’s men conceded a lowly seven goals in that spell, the same number as their Merseyside rivals Liverpool.

That run of returns helped Pickford to finish third among FPL goalkeepers, thanks to his career-best haul of 161 points.

Ending at £4.9m, his 32.9 points-per-million value was the second highest of any player last season.

The success of the Everton 'keeper shows why a change in tactics or teamsheets can boost a team’s resilience.

Similarly to Pickford, Vicente Guaita (£5.0m) enjoyed a strong end to the season.

The Spaniard did not make his first appearance for Crystal Palace until Gameweek 17.

Yet he went on to score 81 points over his 20 matches.

Palace's custodian was also kept busy between the posts and produced an impressive 16 save points.

Indeed, his average of 4.0 points per match was more than any defensive team-mate.

Like Pickford, this sets Guaita up as a big prospect in goal for FPL managers this season.