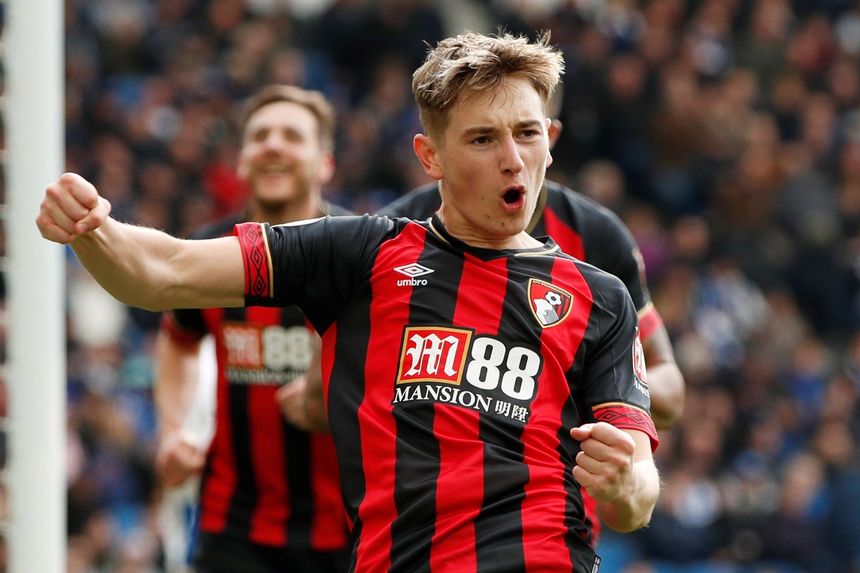 Ryan Fraser and Callum Wilson can expect significant price hikes for 2019/20 after their hugely successful seasons.

Starting at a price of just £5.5m before rising to £6.4m by the end of the season, Fraser delivered seven goals and 14 assists in a breakout Fantasy campaign.

The Scot provided outstanding value with 28.3 points per million (ppm), more than any other midfielder or forward in FPL.

Wilson was similarly productive. He claimed 14 goals and 12 assists, having started at £6.0m.

The pair are expected to rise into the mid-price bracket next season.

But the underlying statistics suggest they could still be worth the extra outlay.

Wilson had 29 big chances, or situations where he is expected to score, this season.

That placed him third among all players in FPL.

However, their records against teams higher up the league will need to improve in 2019/20.

Fraser produced just one assist in his 12 meetings with top-six opposition this season.

And Wilson scored two goals in his seven encounters.

The search for the next value Cherries player could drive managers to consider David Brooks in 2019/20.

And he bettered Fraser for shots inside the penalty area, by 29 to 28.

A favourable schedule for AFC Bournemouth at the start of next season could secure places for Fraser and Wilson in initial FPL squads.

It can also bring Brooks into contention as a more budget-friendly pick.