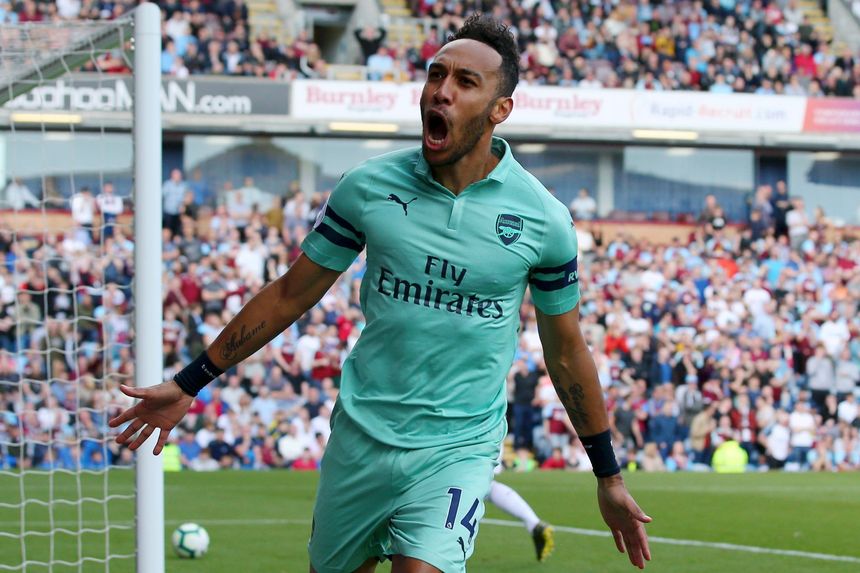 Aubameyang - Together we are representing Africa External Link
FPL Lessons: Inflation due for Cherries picks
The Scout's 2018/19 club-by-club FPL Lessons

Early investment in Pierre-Emerick Aubameyang is likely to benefit Fantasy managers in 2019/20.

The Gabon international was the top-scoring forward during the campaign with 205 points.

The Arsenal forward's season could have been even more successful had he not been rotated so often in the final third of the campaign.

After starting 23 of the first 25 Gameweeks, he started just seven of the final 13, a period which coincided with the knockout stages of the UEFA Europa League.

That helped his fellow forward Alexandre Lacazette to produce a strong second half of the season.

The Frenchman was named in the starting line-up in just 12 of the opening 20 Gameweeks.

But he started 15 of the Gunners’ final 18 Gameweeks and finished as the sixth top-scoring forward.

Vulnerable on the road

In defence, Arsenal must improve their away form to warrant Fantasy interest next season.

Their one clean sheet away from home was the worst record in the league.

The Gunners’ form at Emirates Stadium offers cause for optimism, though. Only four teams bettered their total of seven clean sheets at home.

Greater resilience could bring Bernd Leno and Sead Kolasinac into contention as prospects in 2019/20.

Aubameyang still looks the standout pick for the start of next season, but another extended run in Europe could again result in rotation and boost the case for Lacazette.