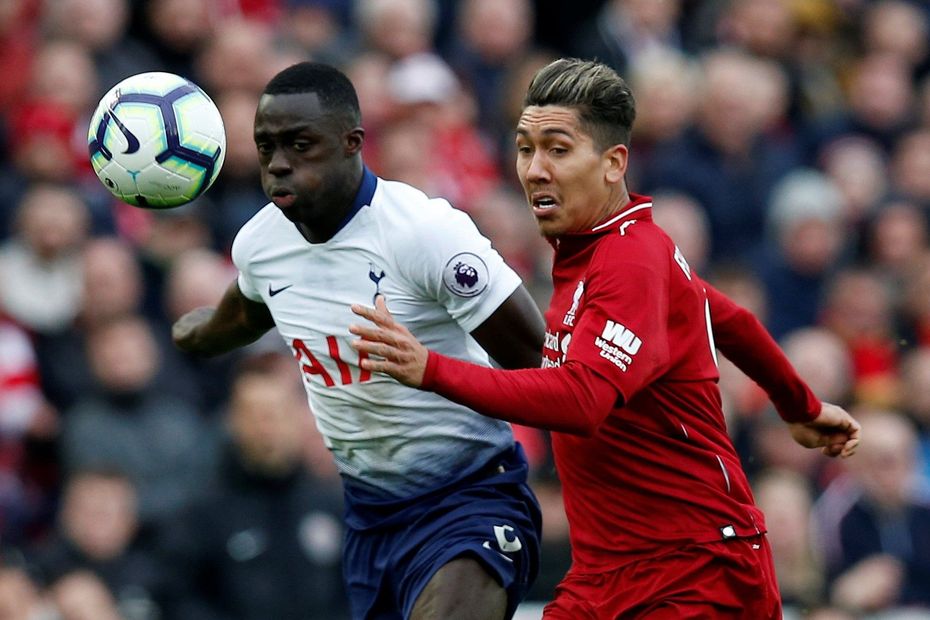 The 2018/19 season has finished but there is a host of football taking place over the summer for players at Premier League clubs.

Here are a few dates to put in your diaries so you can keep following the action.

The Premier League transfer window opens for domestic deals. The transfer of players from another national association can take place when the FIFA Transfer Matching System opens on 11 June.

Chelsea and Arsenal play each other in the UEFA Europa League final (20:00 BST kick-off) in Baku, Azerbaijan.

The UEFA Nations League semi-finals take place, with Portugal against Switzerland and Netherlands facing England. The final is on 9 June.

The Premier League Annual General Meeting is held. This is where the formal changing of the seasons happens. The promoted clubs are formally entered into the League and the Premier League switches to 2019/20 with the league table reset.

Many Premier League clubs' players will be in action at the 2019 FIFA Women's World Cup in France, concluding on 7 July.

The Copa America starts in Brazil, with the final on 7 July in Rio de Janeiro.

The 2019 CONCACAF Gold Cup, the national tournament for countries from the North, Central American, and Caribbean region, starts.

The United States and Mexico are two of 16 nations taking part, with the final on 7 July.

Many Premier League first-team and academy players will be in action at the UEFA European Under-21 Championship, in Italy and San Marino, concluding on 30 June.

The Africa Cup of Nations begins in Egypt, with the final on 19 July.

Clubs will vary but many will have their players returning to training from this date.

After the semi-finals at the Nanjing Olympic Sports Centre, the third/fourth-place playoff and the final will be staged at Shanghai’s Hongkou Stadium on 20 July.

The UEFA Super Cup will also be an all-Premier League affair as the winners of the UEFA Champions League face the UEFA Europa League title-holders in Istanbul.