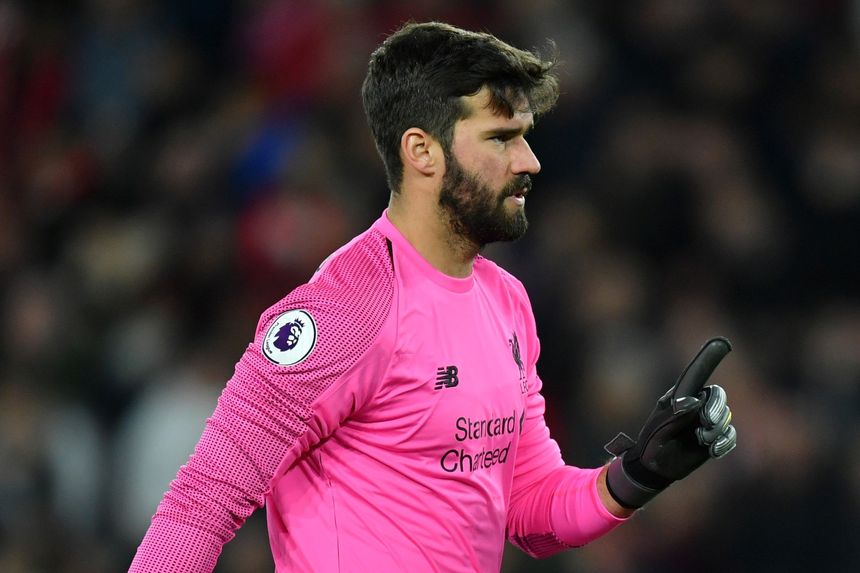 The success of Alisson (£6.0m) last season will force FPL managers to reconsider their spends in goal.

Liverpool's No 1 was among the most expensive goalkeepers at the start of the campaign, costing £5.5m.

Yet he justified his price with 176 points, finishing as the top-scoring custodian in FPL.

This has been a recent trend, after previous seasons when cut-price goalkeepers tended to excel.

That highlights the outstanding value on offer and could convince FPL managers to invest more of their budget in goal in 2019/20.

Unlike successful goalkeepers in previous seasons, Alisson rarely relied on save points.

Instead, Liverpool's resilience was his driving force.

The Brazilian earned the Golden Glove award with 21 clean sheets.

These past two seasons have changed how managers assess their goalkeepers.